Digital marketing is not a science and the environment that marketers work in is constantly changing however, within this constantly evolving world, there are principles that will always hold true.

Not too long ago, Twitter carried out some research, which involved looking at 9000 direct response (DR) campaigns in the US, to identify ways that marketers could be smarter with Tweet copy to improve campaign performance and increase ROI. 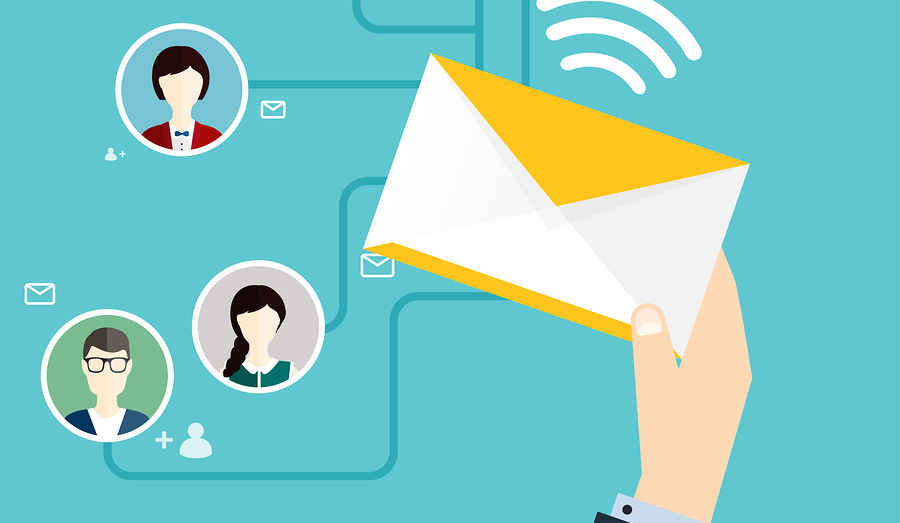 Here is what they discovered; 10 ways to make your DR Tweet copy more effective:

Even before the age of digital marketing, advertising copywriters understood the need to create a sense of urgency in advertising copy. As marketers, we are trying to help people make a decision. Why put off until tomorrow what can be done today?

It is therefore not surprising that the results of the study showed that Tweets containing words such as “hurry”, “fast”, “running out” and “limited time” had a 10% lower cost per acquisition (CPA) and enjoyed a 10% higher click through rate (CTR). What was more of a shocker was that only 13% of the Tweets in the study used such words.

Give people a reason to want to respond to DR Tweets immediately. Again, people in sales have been aware of this for a long time. In the art of negotiation it is vital that we talk in percentages rather than pounds and pence. Referring to percentages shows a stronger, more controlled approach to negotiation and demonstrates belief in the value of what is being offered. It also says something more meaningful.

Pounds and pence are meaningless without a frame of reference. Knocking £100 off the cost of a luxury vehicle is not the same as reducing the cost of a weekend away by the same value.

The same principle was found to hold true for Tweets. According to Twitter’s study, if you publicise percentage discounts in your DR Tweets, you will benefit from a 40% lower CPA than talking about pounds saved.

The evidence from the study backs that up and Tweets that mention new products or services have a 10% lower CPA. They also earn a 23% higher CTR and have a 26% lower Cost Per Link Click (CPLC)

I know, I know. Writing for Twitter already feels like writing haiku poetry for some marketers but 140 characters is actually quite a lot. Think headlines. They are always short and hard hitting.

Believe it or not, Tweets that use between 40 and 60 characters have the lowest CPA compared with Tweets of any other length while Tweets of 100 – 200 characters fare the worst with the highest CPA. By asking a question you are provoking some kind of immediate reaction from your audience. If the question is well thought out and relevant it will attract interest.

It is therefore easy to see why asking a question will give a 9% lower CPLC and a 16% higher CPR than not doing so.

Again marketers have always been aware that prizes attract people. This was illustrated in the Twitter study which showed that Tweets that promoted a contest had a 40% lower CPA and 1% lower CLPC.

On a cautionary note, be sure to design a competition that particularly appeals to those who are interested in your product or service. Some marketers say that competitions attract bounty hunters who will only engage with your brand long enough to win a prize. Perhaps that is why only 4% of the Tweets in the study included a contest or prize of some sort.

While it may be tempting to draw attention to certain words or phrases by using capital letters, it is not advisable. Promoted Tweets with 20% or more of their characters in caps had a 2% higher CPA and a 9% lower CTR.

Only use capitals where necessary.

While mentioning other handles is sometimes a useful marketing mechanism on Twitter, do it conservatively. Tweets that used an @mention have a 6% lower CTR and a 3% higher CPLC.

It is best to avoid hashtags in a DR campaign as the cons may outweigh the pros. Tweets carrying just one or more hashtags had a 24% higher CPA and a 3% lower CTR in the study.

You are targeting the audience you want to reach so it makes sense to maximise the efficiency and ROI of your campaign. Keep Tweets simple. Keep them focused.

How is your campaign performing? Test performance

The most effective digital marketers vary the image types and copy used across two to three Tweets per campaign. By comparing how these differing Tweets perform, they gain strategic intelligence on the best way forward for maximum response, minimum CPA and best CTR.

Usually common sense points to the best course of action and many of the findings of the Twitter study bear this out. Digital marketing is about applying the best marketing principles but with different tools than we used to use. Don’t throw the old school principles away.