Hello, all. How’s your week been at the helm of social media? 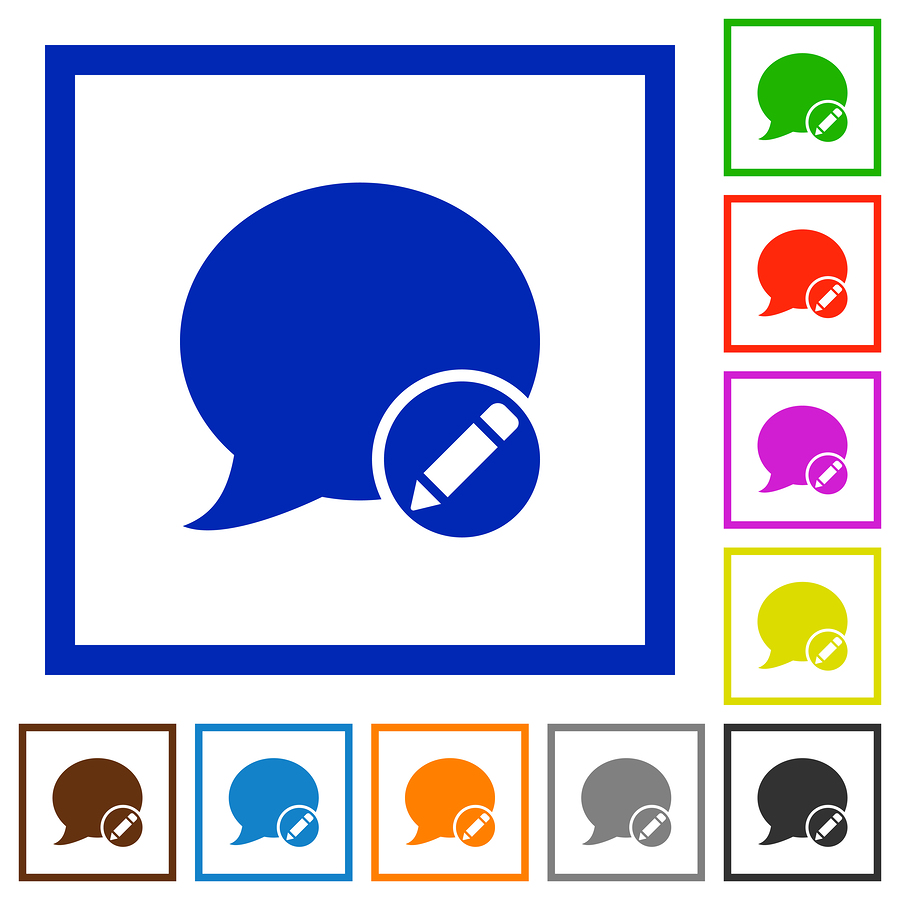 As you will know if you’ve been following these roundups, the most pressing commitment to our campaigns that we need to be making at the moment is in video. Live videos, video ads, how-tos and promos. Indeed, “Videos! Videos! Videos!” we cried two weeks ago. How are they working out for you? Don’t forget to let us know in the comments how you’re implementing all the new digital marketing features we bring to you each week – it makes it all worthwhile.

Twitter is testing out a couple of new customer service features that should spell good news for brands and businesses.

On a few select profiles – like Medium’s profile page, for instance – you may have noticed a new “Most Responsive” category underneath the bio. It looks like this: The idea, of course, is to help users get faster customer support from the brands and businesses that they follow, by displaying the select times when users are most likely to receive feedback.

It’s a similar feature to the one Facebook rolled out last August which displayed a badge that read “Very responsive to messages” on business Pages “that respond to 90% of messages and have a median response time of less than five minutes”.

As I say – this feature appears only to be in the test phase and has only been noticed on a few accounts. As such, it’s unclear at present whether it will roll out to all users, or whether indeed it will be the users themselves who have any control over it. I, for one, hope the trial is a success, as it will be most helpful from a user’s perspective as to when it is likely to receive a response from a question or a complaint. And if, like Facebook, it’s Twitter that controls which accounts get awarded with such a badge, then it will give us marketers something new to aspire to, and will make sure that we’re paying attention to our customers on the network.

It’s also been noticed that a new ‘Featured Tweets’ tab has popped up on one or two accounts. Here’s a screenshot from IFTTT’s profile to show you what I mean:

It’s actually a little unclear as to what ‘sort’ of tweet a ‘featured’ tweet is – but if you take a look at IFTTT’s profile you will see that the tab seems to display a list of tweets that IFTTT have curated from their own regular posts.

So, presumably, ‘Featured Tweets’ – if they do ever roll out – will be a longer list of ‘Pinned Tweets’. It makes sense – tweets, as we know, are the mayflies of social media posts (i.e. they last about 20 minutes, and then they die beneath the ever-mounting pile of other tweets in your followers’ news feeds, never to be seen by anyone).

Perhaps, then, this is Twitter’s way of increasing the longevity of individual tweets, which could be a good thing for brands who have multiple messages they wish to ‘Pin’ to the top of their profiles. We shall have to wait and see.

You will remember we reported last month that Instagram was introducing new business profiles and tools, which, since then, have been steadily rolling out to business accounts around the world. Well, this week, we’ve already seen a meaningful update to the new business profiles – Comment Moderation.

This is great news for businesses. Spam comments are one of the biggest banes of the social media marketers daily slug, and, when we’ve got lots of busy accounts, it can take an age to separate all the guff from the good stuff.

TechCrunch reports (and provides the screenshot below) that this new feature automatically “blocks comments with words or phrases often reported as offensive from appearing on your posts.” Instagram has confirmed that “the feature has rolled out and can be found in the settings of accounts that have turned on the Business Page option.”

If removing spam comments is one bane of the digital marketer’s daily grind, then so too is having to endlessly logout and into all the various accounts that we have in our control.

Account switching is nothing new, of course – but it is new on Facebook Messenger for iOS (which, incidentally, has had a rather dashing makeover, as I’m sure you will have noticed).
Now it’s possible to add multiple accounts to switch between on the platform, which indeed is wonderful news for us social media managers, marketers and small business owners who need to do this quickly, on the move, with a single device.

It’s so important that we keep on top of our correspondence in this job, as clients and potential clients will contact us whichever way they want to – and many of them do so on Messenger. And it’s just a big relief that Facebook has finally brought this up to date for us.

Indeed, as the NextWeb reports: “This update makes the entire Facebook app family (FB, Messenger, Instagram) all capable of switching between multiple accounts without constantly signing in and out.”
I think I speak for everyone when I say “Thank goodness for that!”

That’s it for this week. I’ll see you next time with everything that the third quarter of July has thrown at us. Until then, happy account switching on Messenger!!!