Newsjacking – The Good, the Bad and the Ugly

Newsjacking – it can be very entertaining, work extremely well and really help brands make more of the limelight surrounding a newsworthy story or event. Alternatively, it can be a right cringefest and a blatantly obvious and desperate attempt to piggyback on an irrelevant news piece.

Done well, newsjacking can push your brand in front of thousands of interested followers, capture their imagination and help you receive a higher CTR to your site while gaining loads of brand exposure. 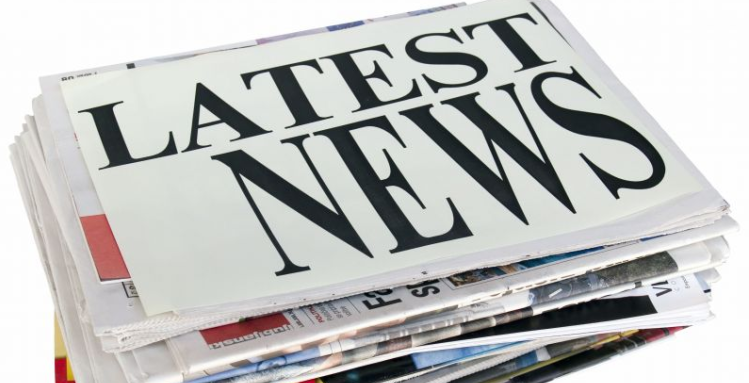 Done badly, it can result in a complete mess and leave a brand most memorable for a cock-up than for anything else. Newsjacking gone wrong has been responsible for pushing many small brands onto the international stage – often not for the right reasons. Kenneth Cole’s Arab Spring tweets are a great example.

Purveyor of beer, Stella Artois showcased how to not only newsjack a big event, but also how to do so in a nice, safe, understated manner.

The Belgian company created a Stella Artois Shorts game on Twitter. Followers simply guessed the game shown on the Twitter picture. Quite simply, it allowed Stella to position themselves in an attractive manner, showcasing some nice visuals and doing so in an unobtrusive manner.

Oreo was the most noted newsjacker of the last 12 months; however Tide’s attempt was also a smart off-the-cuff move.

Simple and on-trend, Tide simply showcased a black branded image with the following text ‘We can’t get your blackout but we can get your stains out’. It was a very effective tweet and though overshadowed by Oreo, it shows that there’s always a chance to position your brand in a humorous way – even if the event has little to do with your business.

A brand that didn’t follow the safe route of Stella, was Mini, who decided to make a play for the Anthony Weiner sex scandal.

The car company set up an account under the pseudonym @CarlosD.Motor (Weiner’s was @CarlosDanger). They then tweeted images of Minis in provocative guises with racy text. It gained some short term notoriety, however it was generally considered as a bit of a try hard attempt to newsjack. Not terrible, but not a great showing either.

We’ve already mentioned Kenneth Cole’s attempt, however he’s not alone. Newsjacking Martin Luther King’s ‘I have a Dream’ speech is always going to be risky, even more risky if you’re The Golf Channel. Asking followers to ‘Tweet their ‘golf dream’ under the hashtag of #DreamDay was a little bit of a bogey.

Alternatively, tweeting about 9/11 on its anniversary is also a risk and American mobile provider AT&T felt plenty of anger for its distasteful efforts.

Newsjacking provides a strong risk and reward scenario – so be careful when jumping on the bandwagon as it can often blow up in your face.