Citations, Brand Mentions and the Future of SEO

The big news around the SEO campfire last week was that brand mentions are the future of link building. According to Simon Penson on Moz.com’s blog, Google recently filed a patent that suggests it’s working on an algorithmic change.

At the very bones of this algorithm alteration is that Google may now include non-linking citations as’ implied links’. In essence, this would suggest that an unlinked mention of a brand could now go part of the way to helping your company rank for that brand. Needless to say this would probably make for a further decrease in the importance of dofollow links, while developing a further level of importance for citations. 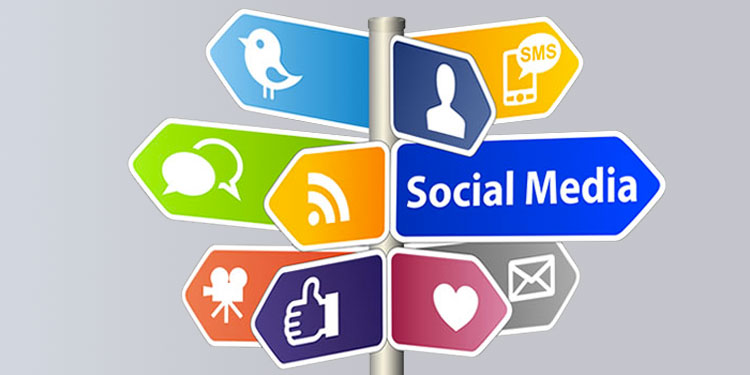 The Moz blog discusses this change in regards to nofollow links (something worth noting considering recent guest posting changes) and also discusses some of the problems it could cause (clothing retailer Next are mentioned in the blog as an example).

The citation aspect of the change got me thinking about Local SEO and the impact they may have as a ranking factor in relation to local businesses and how this could be transformed to search as a whole.

If you run a local business and follow online marketing to any degree, you’ll have heard of ‘citations’, although you may not understand exactly what they are and why they are good. In fact, if you’re a big business that doesn’t have a significant focus on your local presence, then you may also have little knowledge about citations. So, let’s take a closer look at what exactly a “citation” is in light of this new patent and also in local SEO terms.

What is a Citation?

Citations are mentions, references, brand allusions or any mention of your brand name whatsoever. However, this is where the problems lie. A lot of businesses have the same name. Take for example our company, often referred to as MSA. Imagine how many companies throughout the world are called MSA – dozens, if not hundreds.

This is why at the moment local citation information is only taken from certain sites, where a phone number, address, link and other details all accompany the name. This extra information will then allow a search bot to determine which business is being cited. A beneficial citation may, at its most basic, only include a phone number by itself, once the company name is matched to it.

Examples of local citations include mentions in a phone book, as part of an online directory, on a website, through another local business or on a local school’s or local company’s webpage.

On a larger, countrywide or global level, it’s going to be quite hard to say for sure how Google is going to implement citations for brand names within pieces of content for example. How are negative citations or brand mentions going to be deciphered? The likelihood is that highly complex semantics will have something to do with it when it does end up taking place.

To a degree, it’s quite similar to the brand mention tools that are used in social media. Tools can determine not only where brands are mentioned, but also the sentiment around them. Expect a more complex version of the current technology to be implemented into search.

Why are Citations Good?

Citations work well on a number of levels. Firstly, a positive brand mention online is always going to help improve the perception of your business. In addition, Google sees citations on a local level as a way of determining how popular your business is, and so helps it up the rankings.

In addition, citations on local websites also suggest to the search engine that the site is popular within a certain proximity. This allows it to determine where the company is most active geographically and rank it accordingly in those areas. This allows smaller local business to outrank large national ones in the local search results.

On an even more in-depth level, what we could be looking at is a case where a mixture of such brand mentions and the use of semantics could change shopping results forever.

Potentially in the future, sites with not just the most brand mentions, but also the greatest customer satisfaction levels – calculated via semantics – could easily be determined and then ranked the highest for people searching to purchase specific items. This would work in-line with Google’s current efforts to rank sellers online that offer the best customer service and highest reviews further up the SERPs.

This would also work alongside Google’s effort to provide the best possible result for any search query, and though it would be a supercharged effort, it could be where the search engine is going. It’s quite similar to the way Google Local uses reviews to rank business locally, just on a larger scale.

In conclusion, it’s hard to know exactly what the future holds for search; however it’s looking likely that links will lose some of their value and brand mentions and citations will become more important than ever on both a local and general level.