Those guys have granted us the gift of safe sex for 86 years, and of course, so much more. The birth of the condom in the roaring twenties was chorused with the demand for bedroom companions lubricant, massage gels, and all that other stuff I consciously omit from this post to avoid sounding seedy. And, while I choose to censor, so I can just about swerve past a grey area that sometimes can and sometimes can’t be talked about, Durex by the very nature of what it sells possesses the VIP pass to let its marketing campaigns venture out there, shout about it, and get away with it (sometimes). 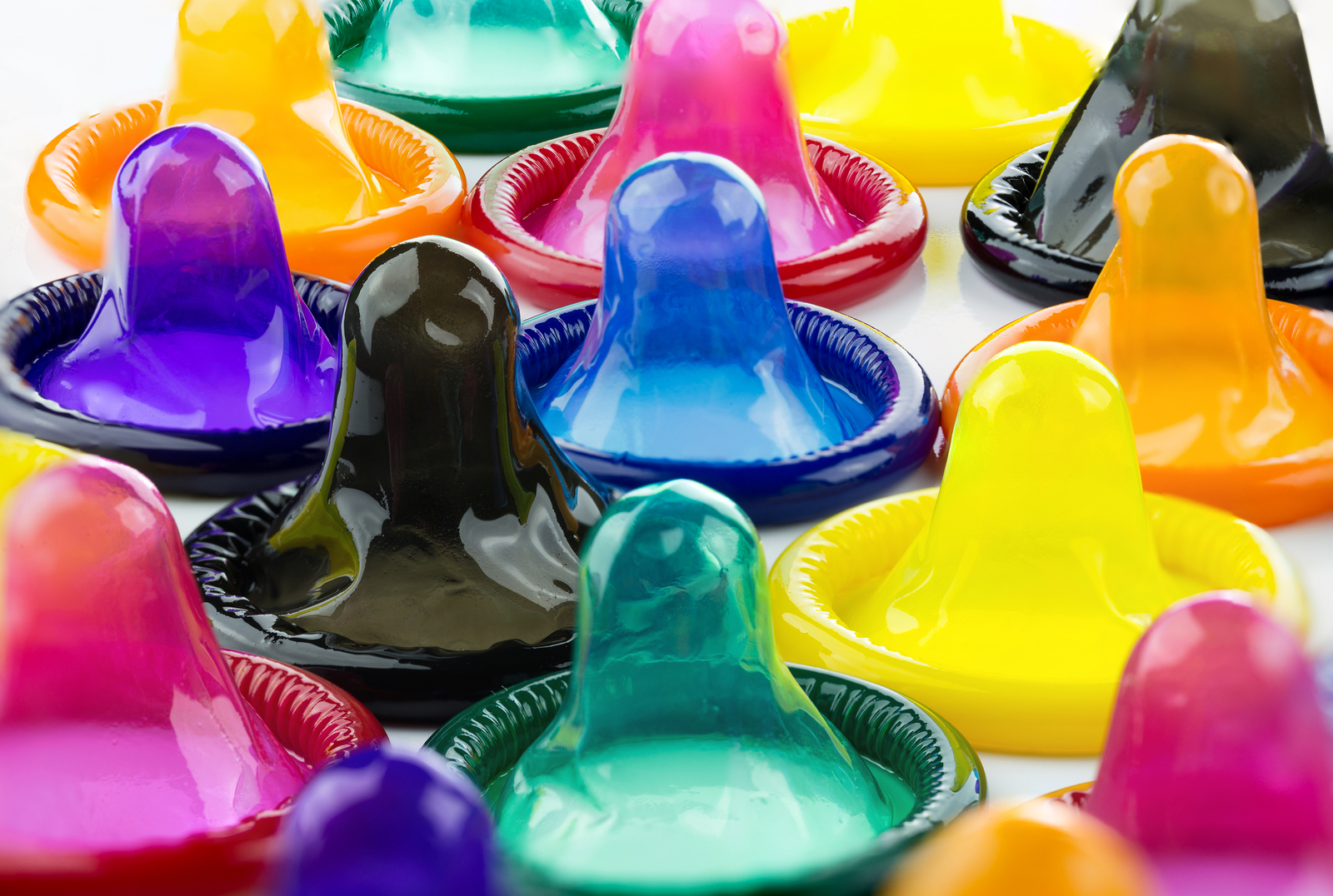 And how much fun its team must have as a result – I can just imagine. That being said, they’ve still been scolded with a few tellings-off from advertising watchdogs over the years. A quick Google of “Durex banned adverts” will show off this graveyard (which I’d recommend perusing at home, not at work).

It’s these troubles Durex has faced that have, at least in part, meant it’s had to take up a slightly more vanilla position that meets the regulations of perceived social acceptability. Now their marketing is about offering a bit less from the crudity and nudity department, to thus become so much more about coating themselves in the didactic principles of safe sex. And a smart move too – with two thirds of all chlamydia and gonorrhoea cases belonging to those aged between 15 and 24 – they still hit their target market on the head. But how to make this lot really give a damn enough to go out and buy Durex, without sounding like the cringe-worthy PE teacher delivering the Sex Ed class at school?

Well, Durex’s latest integrated marketing campaign has been performing well. Initially spread over Facebook and Twitter from official Durex accounts worldwide, a condom emoji has been dropped onto a graphic and promoted heavily – which is a strong start given the shift from textual to visual media in the social sphere. The image sits alongside a plea to the Unicode Consortium to add a condom into the mix of vaguely suggestive emoji language. Of course, the public has been invited to join forces in pumping up impression and engagement figures to spread awareness of this message. You just retweet or deploy the hashtag #CondomEmoji when declaring to the world from your public Twitter account that your iPhone needs a condom emoji. Not my own cup of tea, but an easy enough call to action for a rather randy and social-savvy demographic – and on trend too – with Oxford Dictionary awarding “emoji” as word of the year (#WOTY).

PR points can also be accredited to the campaign for strategically aligning it with a relevant date in the calendar: World AIDS Day on December 1st. It enables the piece to become all the more of a talking point. Clever. The team at Durex also opted for the PR’s classic tool – a survey – which, if executed well, is always a great leg up into press titles.

For integrated marketing campaigns like this – led by PR, content and social – a survey is often the means of pitching to the press a piece of market insight, implying it to be the spark that triggered your brilliant marketing operation. And the survey that Durex commissioned, not so coincidentally, reveals that 84% of young people (18-25) are more comfortable talking about sex in emoji terms, allowing for a neat tie between itself and the emoji-fuelled campaign. As a result, it’s been covered in top titles such as Independent, Engadget, Daily Record, AdWeek, The Drum… the list goes on.

You’ll also find an animated video promoting the message on Facebook, which will have formed an integral part of this highly-targeted online ad campaign. From my own estimation, the video will be sliding into the newsfeeds of Facebook users who mark themselves as aged between 16-24, in a relationship, studying at university, those who have written about condoms in previous statuses, and/or those who have “liked” pages of similar companies. Facebook targeted advertising is freaky like that.

But will Durex’s marketing campaign really be the instigator of a #CondomEmoji coming soon to a phone near you? Well, I could be wrong, but given the overt self-promotion at the core of this lobbying effort, Unicode Consortium will be unlikely to do so. This campaign does, however, make for a fantastic case study on how to absolutely nail your marketing.