Hello, and welcome all to your weekly roundup of all things digital marketing.
To help you stay right up to date with everything that’s happening in the realms of social media and digital marketing, we’ve brought all the hot news items together in one easily digestible article.
Here’s what’s been pricking up our ears in the office this week: 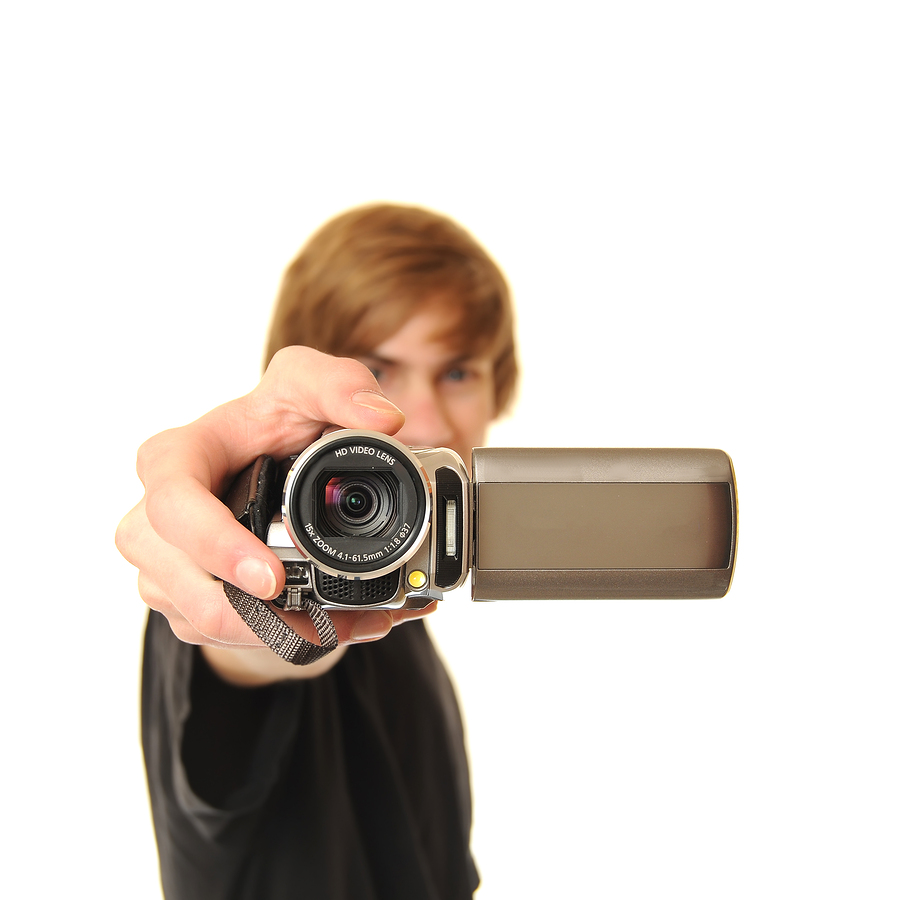 15 seconds was all we got when Instagram first introduced video onto its platform. But two months ago, Instagram began allowing paying advertisers to post videos that could last up to 60 seconds. Now this feature has been opened up for all users – just make sure you’ve updated your Instagram app to the latest version.

This is great news, especially for smaller brands that are building a campaign on the platform. Video, of course, has become one of the most important tools for marketers right across the web. Regular web users are watching more video than ever before, and an increasing amount of this is taking place on the mobile screen.

Indeed, this trend is also visible on Instagram – the company reported in February that over the previous six months the amount of time users spent watching video on the platform increased by 40%. The full-minute video allowance, then, seems to be a direct response to what users want – marketers take note.

If more proof was needed that the trend in social media is continuing to press towards placing larger emphasis on video sharing, then Facebook have delivered it.

Facebook has now enabled continuous live streaming, which differs from the normal Facebook Live capability in the fact that viewers will not be able to rewind the videos or replay them at a later date.

The regular Facebook Live only allows live streams of up to 90 minutes. But the launch of the Continuous Live Video API means that live windows can be opened on to anything from live conferences, to behind the scenes manufacturing, nature videos or pretty much anything else that the creative world can think of that would benefit from a continuous live stream.

Broadcasters are not just limited to streaming from their phones, either. The API enables the use of high-grade cameras, effects suites and mixing boards, which means that more professional broadcasters have just been delivered a brand new global channel to broadcast on.

Talking to TechCrunch, Facebook’s head of video, Fidji Simo, said: “We’ve already seen some interesting use cases – for example, it was used by explore.org to power nature cameras – and we’re looking forward to seeing what Live API developers come up with in the future. We expect developers and publishers to get creative with this new capability.”

The simple picture and text pins on Pinterest, if not quite a thing of the past, are increasingly moving towards the bottom of the pile of what makes for an interesting pin. App-install buttons, product prices, maps, recipes, ratings, and buy it now buttons have all been finding their way onto pins since 2013. And now how-to guides have arrived. The how-to pins look similar to standard pin boards – they feature the main image and caption, and underneath are a few thumbnails that represent the steps in the guide (rather than pins on the board, as it is with pin boards).

Tutorial content is of course a firm favourite with marketers, and this provides a new avenue for creators to explore. These tutorial pins, much like other “Rich Pins” on the site, will be more discoverable by Pinterest’s search algorithm, for they contain more information than a standard pin.

According to Marketing Land:

“The how-to pins are aimed at guides in categories that appear to be particularly popular on Pinterest (at least in terms of the number of category-specific pins): DIY and crafts (3+ billion pins), health and fitness (500+ million pins), food and drink (4+ billion pins) and hair and beauty (1+ billion pins). Pinterest isn’t putting limits on the content that can appear within these guides,” it added.

For the moment, however, brands will not be able to run how-to pins as ads, and only Android users in the UK, US, France and Germany are able to access them, though they will roll-out to iOS eventually, the company says.

Twitter will soon be rolling out updates that relax the 140-character limit rule.

According to a report from Bloomberg, the change, which could arrive sometime within the next week, will mean that photographs and links will no longer be counted in the 140-character limit.

Furthermore, @names will no longer count towards the 140 tweet allocation.

For bloggers and content marketers, this may well come as a relief. Links to articles around the web, even when using link shortening tools like Ow.ly and bitly, can still eat away as many as 20 characters of a tweet. And once you’ve added an image and the title of the post, there’s often barely enough room for a #hashtag, let alone anything else.

Although there will undoubtedly be some purists out there that will be disappointed (or even, no doubt, outraged) by the news, from a marketing perspective this will indeed allow us all some extra space to get our messages out there.

Periscope Has Now Enabled A Permanent Save Feature For Videos

Having just been in the game and on the marketer’s radar for a little over a year, Periscope is already a major player in the world of social media.

The app practically invented live streaming for the masses (even though Meerkat came out before it, but no matter – it’s Periscope that has won the battle for supremacy), and brands have been taking notice.

Indeed, according to Social Media Examiner’s comprehensive ‘2016 SOCIAL MEDIA MARKETING INDUSTRY REPORT: How Marketers Are Using Social Media to Grow Their Businesses’, not only has video become essential for marketers (60% of marketers use video in their marketing and 73% plan on increasing their use of video), but live video is getting increasingly hot. “A significant 50% of marketers plan on using live video services such as Facebook Live and Periscope, and 50% want to learn more about live video,” the report says.

But perhaps it’s testimony to one of the inevitable drawbacks of live streaming that Periscope have now rolled out a permanent save feature – not everyone in the world can be available to watch something live. However, now they don’t need to, as live streams can now be saved beyond 24 hours, as was the previous limitation. For marketers, this essentially means that your Periscope output can reach a larger audience, albeit a proportion of that larger audience won’t be live.

That’s our roundup, folks – see you next week!