The End of Vine: Your Digital Marketing Weekly Roundup 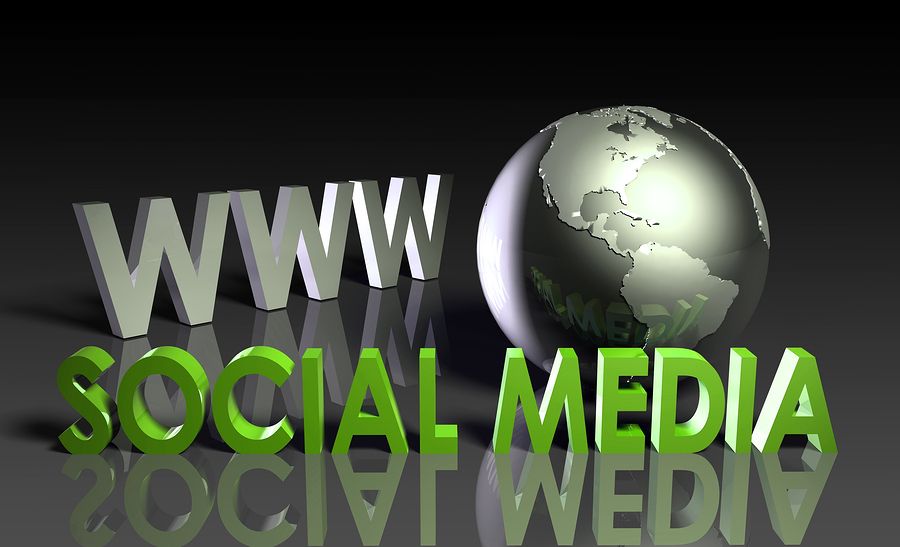 Dylan Thomas’s famous villanelle from 1947 at last makes sense, for alas, dear readers, Twitter has announced that very soon, Vine will be no more.

“Since 2013, millions of people have turned to Vine to laugh at loops and see creativity unfold. Today, we are sharing the news that in the coming months we’ll be discontinuing the mobile app.”

Such a tragedy to unfold so near a time when we’ve also bid our last farewells to the 140-character limit on Twitter (an event also curiously predicted by W.H. Auden in his 1938 poem ‘Funeral Blues’. If you’ve never noticed the reference before, we covered it in some detail in a September Roundup – check it out here.).

And there’s more bad news. TechCrunch this week reported that Twitter will be laying off about 9% of its workforce…. Is it just me, or does it constantly seem as if this network is living off borrowed time?

That being said, Q3 results looked positive for Twitter (considering that its acquisition hopes seem to have now all but died a death – hence, one presumes, the forthcoming layoffs), as TechCrunch puts it, “largely beating Wall Street’s expectations across the board”:

With regards to Vine, if not quite “raging”, it will nonetheless be dragging-its-heels-reluctantly against the dying of the light (doesn’t quite have the same ring to it, so we may forgive Thomas his artistic licence to somewhat over-dramatize the scenario). Until further notice, users will still be able to access and download their Vines, and the website will remain online for the time being.

Do you partake in Vine marketing? Well, Dylan Thomas suggests you should now “blaze like meteors and be gay”, though perhaps it’s best that you simply stop – that sounds a little dangerous.

In other news, Facebook has added a PayPal payments option to Messenger.

Yes, this is more like it. Not even a month has passed since we brought the news to you that Shopify had integrated a Direct Sales feature into Facebook Messenger, and now PayPal has entered the fray. The ability to market and indeed sell our wares directly through the Facebook Messenger app is quite simply incredible. Engaging in one-on-one conversations with live customers is one of the most powerful activities in which a marketer can partake. And every month, it seems, enabling direct sales through the app is being made easier and easier.

From the PayPal blog:

“Mobile commerce continues to evolve, offering opportunities for next-generation shopping experiences that are more frictionless and relevant than ever before.

“To continue ushering in this new commerce paradigm, today we are announcing an extension of our relationship with Facebook and Messenger, to help make mobile commerce smarter, simpler and more secure for consumers as well as merchants.”

There are 192 million people around the world with PayPal accounts, presenting merchants with an unrivalled opportunity to sell more using a payment gateway that many people are familiar with.

The update will be rolling out across the US at first, presumably with the rest of the world to follow.

Ah, as one video marketing channel goes gentle into that good night, another comes through shining gloriously in its place. “End screens are a part of the video that show during the last 5-20 seconds of a video. You can add up to four elements to promote your content, channel and websites. Elements can expand to show more information on hover on desktop and on tap on mobile devices.”

End Screens can be thought of as visual calls to action (CTAs) that display at the end of your videos, which you can use to point your viewers towards other videos/playlists/channels, ask for subscriptions, or even to go all out and promote your merchandise and website.

In essence, they’re very simple – both for marketers and users – and that’s good. Users don’t like to have to think too hard these days, and with all these digital marketing updates we bring to you every week, a nice easy one is more than welcome.

So, if you’re into YouTube marketing (and you should be), you can start adding End Screens to your videos as from today, and use them to upsell any and all of your most valuable content on YouTube and elsewhere around the web. Simples!

That’s it! Have these words forked any lightning or danced across a green bay? Let us know in the comments below. And goodnight, sweet Vine. It’s been hilarious and emotional. But, alas, goodnight!