Facebook has been much maligned in recent months, since the site changed its algorithms to ensure that overly promotional posts don’t show up in user newsfeeds. This has led to a drop in organic reach for brands that use the social media site for marketing. It’s also led to a rash of articles appearing online suggesting that you get rid of your brand’s Page.

However, according to this year’s Social Media Marketing Report from Social Media Examiner, Facebook remains the most popular choice for marketers in 2015 with 93% of marketers using it. In fact, given the choice of only being able to use one social site for marketing, it was found that the majority of people participating in the research would opt for Facebook. 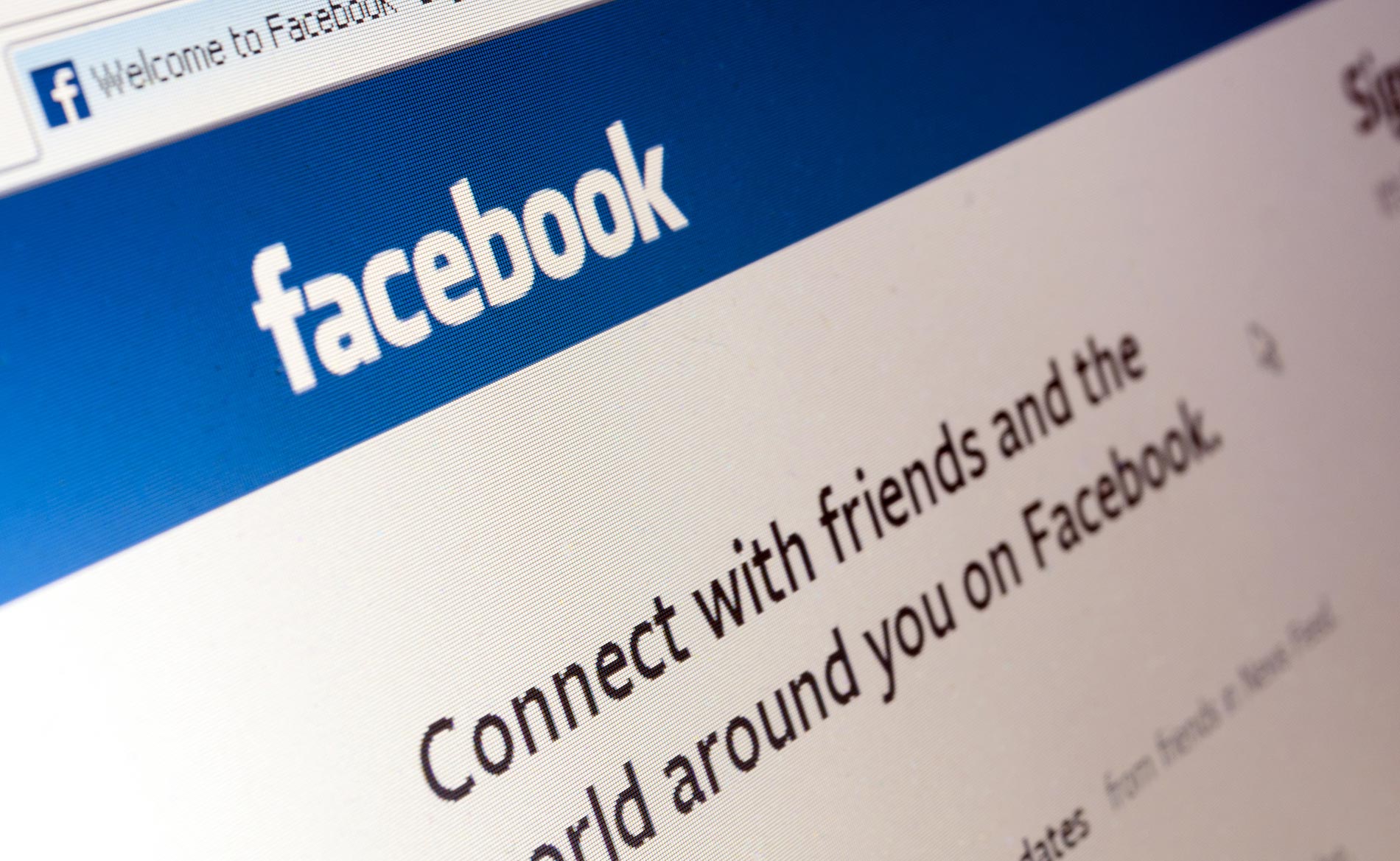 This may seem to fly in the face of popular opinion, but whilst the media and bloggers might be telling you that the Facebook party is over, the research figures speak for themselves.

Further to this, Facebook advertising was found to be by far the most popular ad platform too, with a whopping 84% of those surveyed stating that they regularly use it. Following this was Google ads at 41% and LinkedIn at 18%. 56% of those asked said that they have no plans to use Twitter advertising at all.

Facebook was shown to be popular across the board by the research, being also the social network that users would most like to learn about. B2C companies are most likely to use the site however, and this is to be expected as Facebook has traditionally been used more by consumers to connect with brands than by business.

What Does it Mean to You?

If you find that your organic reach has reduced, then there are steps that you can take to improve it. However, it’s only really with paid advertising that you can see any reach of note on Mark Zuckerberg’s baby. This is to be expected. Facebook has allowed businesses to become reliant on its organic reach and many are angry that this has now been effectively taken away. However, the site does have a powerful targeting system that, when used properly, can be highly effective.

Whilst the research showed that more social media managers (45%) feel that they can calculate social ROI than in previous years, it still represents a problem for many marketers. With that in mind, if you’re considering any social advertising, then you should make use of analytics to better inform your decisions and drill down how users are interacting with your content.

Whilst the report showed that more marketers are coming around to the idea of video marketing, just 56% said that they intend to use it in the future. On Facebook, the introduction of native video has meant that more brands are enjoying increased engagement when carrying out video marketing on the site.

Further to this, Facebook has now surpassed YouTube for video views and engagement. So it’s safe to say that it’s really taken off on the site and can be used effectively.

With this in mind, video should be added to your marketing strategy in order to make the most of it on Facebook and improve your reach.

This doesn’t mean that you should reduce the amount of other media that you post though. The research also found that visual content remains the most popular with 71% of marketers using it. It was also found that the written word remains highly relevant too at 70% for the use of blogging.

With this in mind, you should work all of this into your strategy and come up with a sound editorial calendar that clearly states when different types of content should be posted, as well who is responsible for creating and sharing it.

You should also consider creating podcasts, which are especially liked by those in B2B, as the report said that, since only 10% of marketers currently use podcasts, they represent an area of opportunity.

The report found that Twitter was the second most favourite social media site for marketing, followed by LinkedIn and G+. The latter also saw a rise in its usage this year, which is somewhat surprising since everyone was pronouncing the site effectively dead just a few short months ago. This was due to an eternal shake-up in G+ itself and wasn’t an indication that Google were looking to shut it down completely.

Amongst B2B marketers, it was also found that LinkedIn remains incredibly popular, and this is reflected in the growth that the company has seen recently.

Social media has matured in recent years and there’s now no disputing its power when it comes to marketing. Despite Facebook’s recent bad rep however, it seems that marketers are still willing to use the platform and do use it regularly for advertising. There does still appear to be a gap in providing ROI, but the use of analytics can help to overcome this.