NYT suggest reach is non-existent if not sponsored

A recent New York Times column from Nick Bilton last week discussed the possibility that Facebook is suppressing organic reach for Pages and Subscriptions following a noticeable dip in engagement. 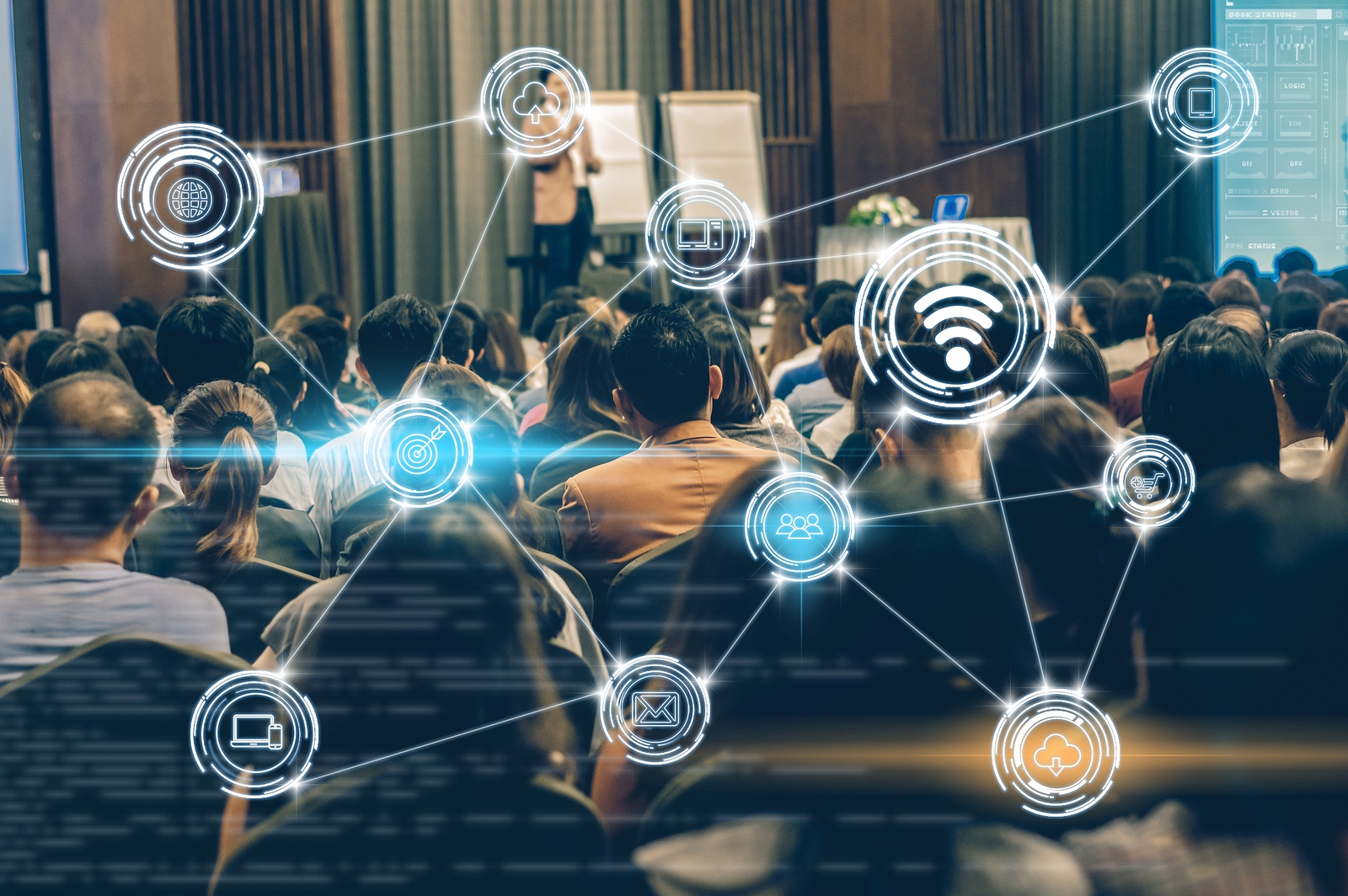 Mr Bilton says when the “subscribe” feature was introduced, he soon amassed a subscriber list of around 25,000, which has since grown to a very healthy 400,000. At the beginning, Bilton says he saw a good response, with some of his published columns garnering more than 500 likes and 50 shares.

However, despite the significant rise in subscribers, articles shared in January of this year barely made double-figure likes. Noticing this, Bilton checked with other tech bloggers and found that they had all experienced a sharp drop in engagement too.

Bearing this in mind, Bilton then went on to conduct an experiment: Facebook paid advertising. He paid $7 to promote his column using the sponsored advertising tool. This immediately made a difference and Bilton immediately saw a 1000% increase on the link he posted following setting up the advertising.

This has led him to believe that Facebook is promoting paid links in news feed and suppressing unpaid stories.

“This may be great news for advertisers, but I felt slightly duped. I’ve stayed on Facebook after its repeated privacy violations partly because I foolishly believed there was some sort of democratic approach to sharing freely with others. The company persuaded us to share under that premise and is now turning it inside out by requiring us to pay for people to see what we post,” Bilton said in his column.

Facebook responded by saying that they aren’t suppressing unpaid stories and that it is still finding the “right balance for the algorithm that decides what people see in their news feed”.

Despite this, Bilton is not the only one to notice the change since Edgerank was updated and according to a report from GroupM Next, the incidence of users seeing a Page they like in their news feed was down by 38%. However, for those who did see a post from a liked page, they were more likely to interact as engagement increased. This, they say, collates with data from the results of a study of 200 top brand pages by the Ehrenberg-Bass Institute.

Facebook deny all claims that they are suppressing pages and said in a statement:

“We want to be really clear that the news feed algorithm does not artificially suppress free distribution in order to get people to purchase promoted posts or ads … News feed should show you the most interesting stories from your friends, people you follow, and pages you are connected to.”

They went on to explain that algorithms were set up in order to give the most value to users, as they will see the brand pages for businesses they are “most connected” with.

This is all very well, but for the smaller business competing with big brands who have a decent advertising budget is a non-starter. One business owner, Kris Olivera who runs BikersPost said that he was seeing a great deal less traffic to his page now that it has 600,000 fans than when it had 200,000.

“I have spent well over $50,000 with Facebook acquiring those fans, and now I’m being told I have to pay Facebook again to reach them,” Mr. Olivera said.

“I don’t even make $7,000 a month. How do they expect me to pay that for one single post?” He also went on to point out that he had had to lay-off a member of staff due to the changes.

Have you experienced a drop in traffic and engagement to your page, or do you pay for Facebook advertising and find it effective? Let us know in the comments field below.