You’ve probably seen a fair bit about the latest Facebook news. From October 24th of this year, the Facebook Pixel will change. This change sees a first-party cookie option become available, meaning that advertisers around the world will be able to continue to access data from Apple’s Safari browser. In turn, this will mean that advertisers can use the data captured to measure and optimise their campaigns across the platform.

Launching this change to their Pixel, Facebook will now create cookies that pass data back to its platform, as long as the sites have established a first-party relationship. 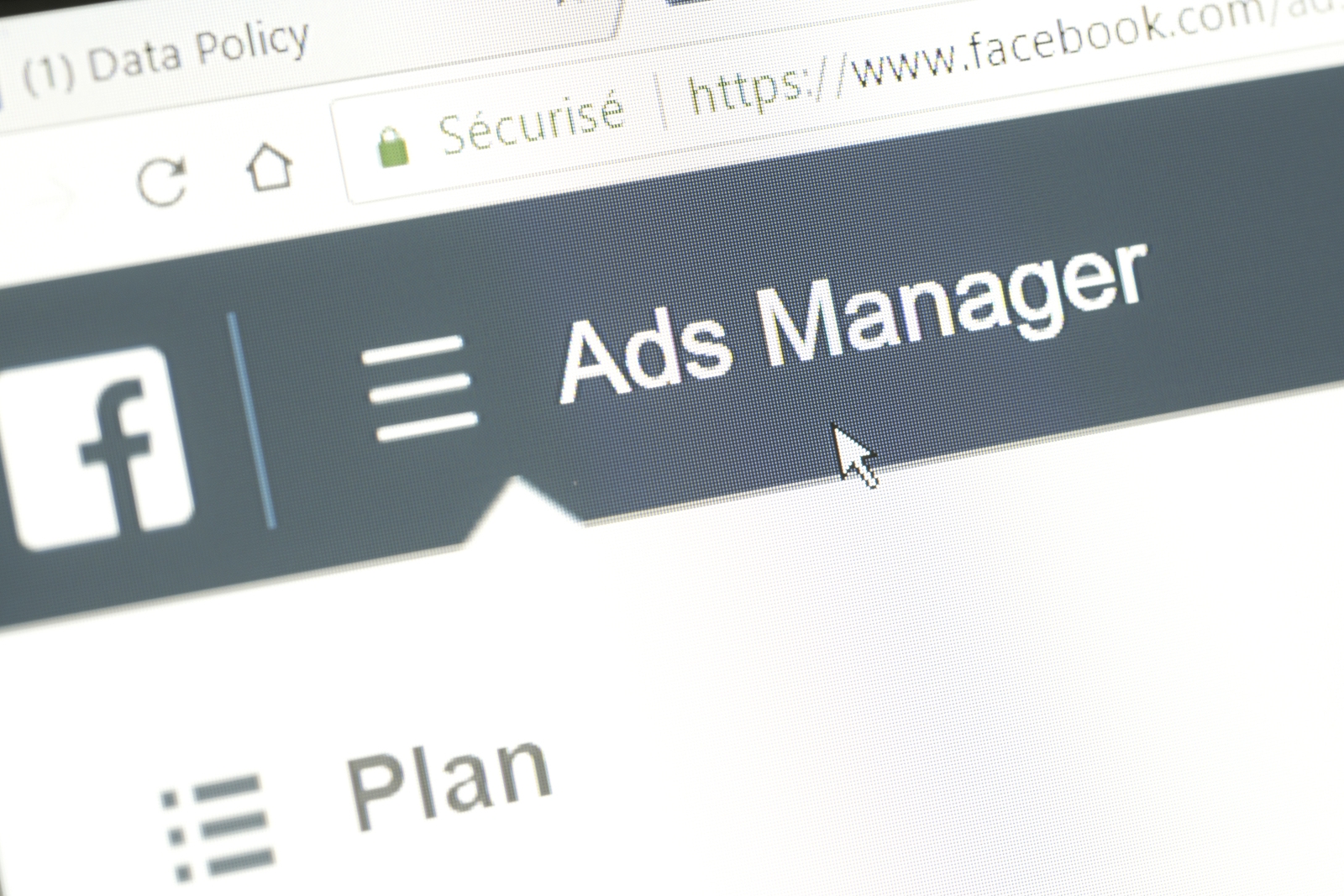 On the changes, Joe Osborne, a Facebook spokesperson, said:

“We are offering a first-party cookie option for the Facebook pixel to help businesses continue understanding site activity and ad attribution across browsers.

“This change is in line with updates made by other online platforms, as use of first-party cookies for ads and analytics is becoming the preferred approach by some browsers.”

Essentially, it’s a case of both keeping up with rivals and trying to counteract a move made by Apple.
In June 2017, Apple made a change to its Safari browser, introducing Intelligent Tracking Prevention, to limit third-party trackers from capturing cross-site browsing data. They said it was to increase privacy around users’ data, an area which has been a topic of some debate for some time now. What it did in the process is cause issues for advertisers, who were no longer able to track site visitors after 24 hours of their interaction. Although Safari doesn’t account for too much in terms of percentage of web users on desktop (Safari currently has around a 20% share of the market), it did have an impact on tablet and mobile devices, which Apple had a much greater share of, as a result of the iPad’s dominance of the tablet market. This meant that advertisers were losing the ability to target millions of people.

Both Google and Microsoft took measures, in line with Apple’s guidelines, to combat this.
In September 2017, Google developed a new Analytics cookie for AdWords, which gave them the ability to capture campaign and conversion data from Apple’s browser, in a way which was ITP compliant.

Early this year, Microsoft followed suit, with advertisers using their Bing Ads platform being encouraged to set up auto-tagging of Click ID

So it wasn’t ever going to be too long before Facebook had to make some sort of change in order to keep their advertisers happy was it?

What does it mean for consumers?

Essentially it means very little, and there is nothing for consumers to be worried or concerned about. Privacy settings aren’t changing, and the level of control people have over ads in their Ads Preferences aren’t changing either!

What does it mean for businesses?

Again, it shouldn’t have too much of an impact, and businesses don’t need to do anything as the changes are being made automatically. However, you can opt-out of the changes, by going into the Settings in Events Manager, under ‘Measure and Report’ in Ads Manager. Like a lot of the Facebook Ads platform, it’s fairly well hidden. It’s likely that if a brand is collecting sensitive data, such as financial or medical, then they may well opt-out of the new first-party cookie option, but the vast majority of other brands will embrace it.

If you have any questions about the Facebook Pixel, the update to it, or maybe you need a helping hand when it comes to Facebook Ads, then get in touch with one of our team today!