Ever found yourself wondering whether your high school sweetheart eventually found that certain someone or if they have just been waiting for you all their life? Well now you can just find them on Facebook and ask!

Facebook has rolled out a new feature on profiles that don’t list a relationship status. Users who are friends with that profile can now click on an “ask” button and send them a message asking if they want to go on a date or grab a quick bite to eat some time. 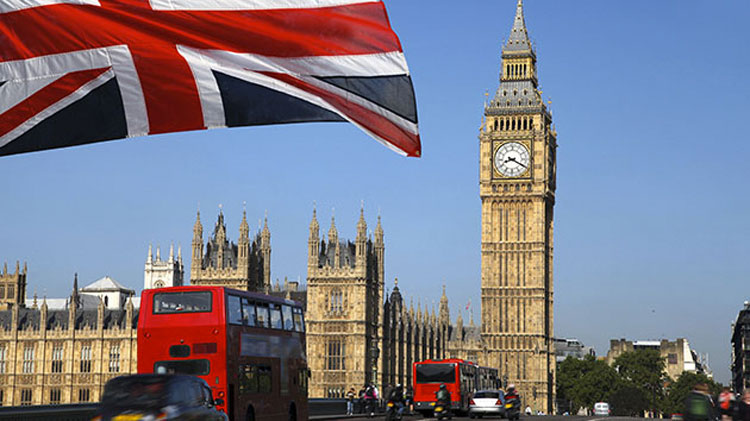 The owner of the profile will then receive the message along with a request to reply with a relationship status update that only the person asking can see. This means their relationship status doesn’t have to become public, but they can let their suitor know what the deal is.

It was never going to end well when UKIP decided to get the hashtag #WhyImVotingUkip trending. It started with party members telling Twitter the real reasons behind why they would be voting for the party, but quickly escalated out of control.

As is usually the case when it comes to Twitter and the right wing party, the whole thing rapidly became one big joke, with users of the social network using the hashtag to make fun of UKIP.

London is Selfie Capital of the World

With selfies now becoming the number one way to capture a special moment, social media is full of them, especially photo platform Instagram – just a search of the word “#selfie” will bring back over 116 million results.

Suggest.me took a better look at the number of selfies posted on all the different social networks and found that people in London accounted for around 14% of them. New York came in second with just over 11% of the posts attributed to its residents, and Amsterdam was third.

In terms of individual landmarks however, the Colosseum in Rome won first prize, with the Eiffel Tower in Paris hot on its heels. Big Ben came in third though, which may well have contributed to London taking the selfie title.

This week, Google announced a new feature that will effectively take all of your holiday snaps and make a digital scrapbook out of them. Google+ Stories was rolled out to some users on Tuesday and should reach everyone else soon enough.

The service will pick out the best photos from your uploads and turn them into a holiday diary. Anil Sabharwal, Google’s director of product management, says the tool will “weave your photos, videos and the places you visited into a beautiful travelogue”.

This feature will be integrated into both the mobile and web version of the social network, so that any photos that are backed up on the site will automatically be turned into a story. Once stories have been created, users can edit and share them with anyone they like.