How To Create A Six Second Strategy For Vine I think I speak for all of us when I say that, while watching videos on YouTube, I click on the ‘Skip Ad’ button as soon as the obligatory five seconds are up. A thirty second advertising video can feel like an eternity on the internet. By comparison, the popular video app Vine’s six second clips lend themselves well to advertising – viewers are much more amenable to watching six seconds of footage while browsing the web, making them potentially more receptive to your message.

That is, if you can figure out how to compress a whole segment of brand storytelling into the amount of time it takes to breathe in and out. Below are some key considerations for crafting a six second marketing strategy.

Tell a story that is suited to the app.

You might not think that six seconds is long enough to tell a story with a beginning, a middle, and an end. But you’d be surprised at what can be achieved in such a short length of time, as long as the story you’re telling is appropriate to the medium. So the overblown, high concept, arthouse film approach of some luxury brands may be out of the question, but that doesn’t mean simple and boring are the only ways forward. Many brands stumble when they over-complicate things for themselves, or alternatively when they underestimate what they can achieve in six seconds. It’s all about playing to the strengths of the form; for instance, the touch-to-film functionality is the ideal tool for stop-motion filmmaking. Another example is to use Vine to build anticipation. Six seconds of footage make the perfect teaser for an upcoming announcement or product launch, and it is becoming more widely used as part of the Hollywood PR machine, as evidenced by this teaser for the imminent TV follow-up to the Avengers movie. 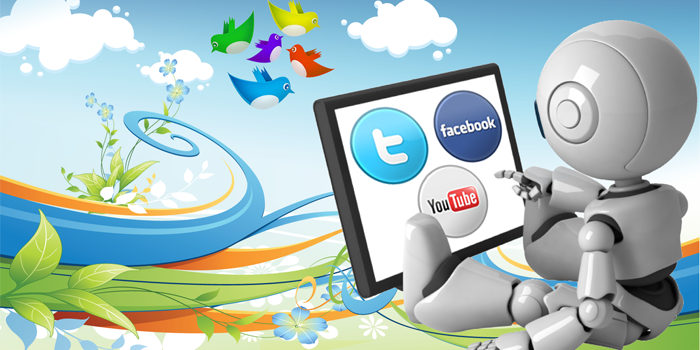 Facebook and Twitter are ideal marketing platforms because they enable companies to engage with their followers and provide commentary on events in real time. Vine videos can be composed incredibly quickly, enabling you to offer your own entertaining perspective at short notice. Exhibiting at a conference? Take some footage and post it with a hashtag, letting your customers and peers know where they can find you. And if you have a little prep time, then you can pull off something truly nifty, like Samsung Mobile did when it was announced that Vine was coming to Android:

Don’t necessarily limit yourself to one platform.

New video platforms are constantly being developed; Instagram recently expanded its remit to include video, while the creators of YouTube have launched their own Vine-like app, MixBit. But the popularity of Vine and its burgeoning, collaborative community would suggest that the app’s so-called weakness (the six second time limit) is also part of its appeal.

For professional video production, get in touch with MySocialAgency.