How to Make Your Own GIFs to Use on Twitter

Twitter announced yesterday that it will now allow users to share and view animated GIFs, both online and on its Android and iOS apps. The announcement was made on Twitter’s Support Team account, and as you may have guessed, included a GIF:

Starting today, you can share and view animated GIFs on http://t.co/wJD8Fp317i, Android and iPhone. http://t.co/XBrAbOm4Ya 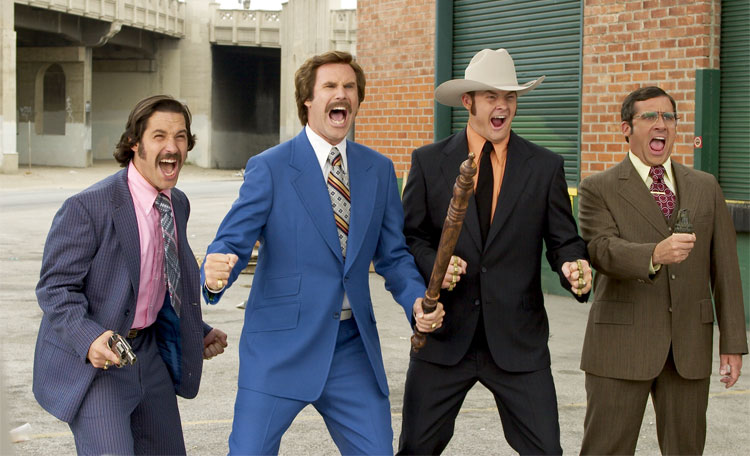 As the GIF floodgates opened, just about anyone and everyone was posting GIFs from their Twitter accounts. Luckily the GIFs don’t automatically play in your timeline, but a user only has to click once on the GIF for it to start playing.

In terms of marketing, GIFs are going to come in very handy, as they provide a great way to produce and display short, engaging content. They will help businesses to stand out from the crowd on consumer’s timelines due to the fact that they are visual, easily digestible and unique.

So how can you jump on the bandwagon and make your own GIFs for your Twitter account? Twitter has teamed up with a company called Freshout and given them access to their API. Using their Recordit dashboards, Internet users can now record their own GIFs. It’s simply a case of hitting “record” and using your mouse to draw around the content you want to capture.

Once you have created your GIF, all you need to do is upload it onto Twitter like you would do a picture. It’s always good to put some text with the GIF to give readers a bit of context.

Other sites you can make your own GIFs on include; MakeAGIF, which has a great browser extension for chrome, imgflip, which allows you to stitch images together, and GIFMaker.me, which you can create GIFs on without even registering.

If you want to make a GIF using your mobile phone, then there are tons of great apps that will guide you every step of the way. GifMill is probably the best for creating GIFs on the move, but it will charge you for added extras such as text captions. Giffer will cost you a pound or two to download and is only available on an iPhone, but it will allow you to make super quick GIFs with your camera. Cinemagram is a proprietary cinemagraph creator and allows you to output videos with limited movement in a GIF format.

If you really want to post a GIF out of your Twitter account, but aren’t feeling quite brave enough to make your own, there then are lots of different places you can find GIFs. Giphy is the first GIF search engine that allows you to find a suitable GIF by searching using keywords. It does have some hiccups with wrongly categorised GIFs and some random results, but it is a good place to start.

Other great places to find GIFs include Mr. Gifs, Tumblr, Gifbin and Reddit. It just comes down to choosing the right keywords to find the exact GIF you need. There are lots of clever ways you can use these GIFs for your business, including:

Pinterest rolled out GIF support back in January, and Twitter users have been requesting GIF support for a while now. Last August it was thought that Facebook too had started supporting GIFs, but it turned out that the files were just converted Flash files.

The introduction of GIF support is a great move for Twitter, as it allows users to be more creative with their tweets and also shows that Twitter is heading in the right direction to become a much more rich-media focussed platform.