How to Make More of your Blog Posts with StumbleUpon

StumbleUpon is still the king of traffic generation from social bookmarking and is a major traffic source for many websites. Anyone to have experienced a v viral post on the network will notice a major spike in web traffic.

StumbleUpon works by capitalising on the pages other people like. Simply, when a person Likes or stumbles on a page and they add it to their line-up or bookmarks, other people who like similar pages will then be shown content that’s been liked by people with similar tastes. Getting StumbleUpon right can greatly increase your clicks and greatly benefit your content and site. 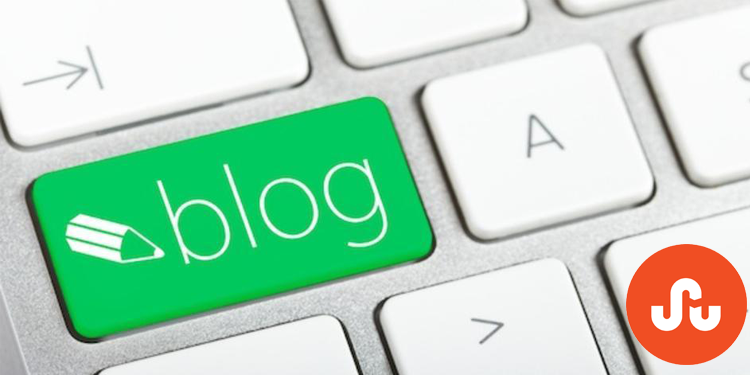 The foundation behind receiving lots of stumbles is great content that interests and intrigues. Great content receives likes, poor content the opposite and is voted down via dislikes. There are a number of different media formats that go down well on StumbleUpon, including:

Now, if you have some of these in place then you should stand a good stead of seeing an increase in stumbles. So, let’s take a look at how you can drive more traffic with the site.

StumbleUpon can be an amazingly, powerful tool. The clearest place to see this is in your Google Analytics, where it’s not unusual to see gigantic peaks in previously obscure content that has been stumbled upon thousands of times in a short period.

Adding StumbleUpon share buttons to your page greatly increases the chances of people adding it to the bookmarking site. There are a number of plug-ins that allow you to do this.

Like most social networks, StumpleUpon uses Su.pr to enter a message. This can then be copied and sent as an update. It can also be sent to other social media networks by either direct posting or scheduling. When people click through there will be a header bard with a number of social signal options including the chance to like it on StumbleUpon and continue stumbling. It’s great for stumbling as well as other social media signals.

The best way to get followers is to either produce good content or look for topics you’re interested in and find people into the same thing. This can be seen in the ‘How similar are you’ graph on a profile at the side of the page. The more in common, generally the higher the likelihood of a follow back.

Like most other social media sites, StumbleUpon allows for the chance for paid discovery. This allows you the chance to bypass organic efforts and get straight to the point of the site. There are a number of plans to choose from and once you’re set up and meet content guidelines then your campaign is ready to go.

To add a page you want stumbled across, you enter it into the site. This can be tracked via Google Analytics .

Now, you can choose your topics and optimise the campaign for a range of different variables. You can also choose options such as priority placement – here you can leap ahead of others depending on your plan and budget and so receive more visitors.

There are also a number of ways to organise your post. They can be scheduled to begin and last for as long as the deposit you place does, or you can set them around a start and finish date. You then have to sort out the finances before continuing with your campaign.

StumbleUpon is a fantastic network that’s often not considered by business. However, with time, effort and regard for the site and its community, it can be a powerful aid.

Do you have any examples of viral StumbleUpon content? Let me know via the comments.