5 Massive Social Media Fails We Can All Learn From

Social media. The defining titan of the digital age. Host to approximately 2.13 billion people around the globe in 2016. A treasure trove of memories, heroic journeys, success stories and, of course, social media fails.

Social media has been embraced by practically every single demographic in the connected world. From politicians to celebrities to corporations to men to women to children – it really seems as if everyone and their granny has a favourite social network that they’re addicted to in some form or another. 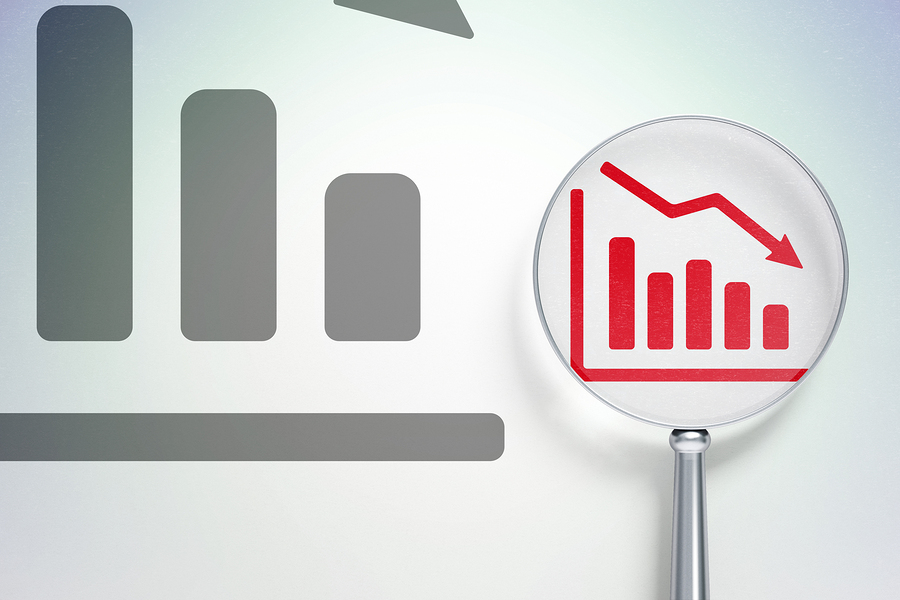 From a business perspective, the era of social media really has ushered in an exciting time for marketing. Whereas once upon a time – and it really wasn’t that long ago – the ability to mass advertise in any meaningful was beyond the price range of all but the largest corporations, these days, social media has levelled the playing field.

Indeed, for the most part, basic social media marketing is free – and there isn’t really a lower access point than that. And what this has meant is that, now we are in 2016, there’s barely a business in existence that hasn’t at least dabbled in the social media game.

From the humble fruit and veg store on the high-street, to international goliaths like McDonald’s, Pepsi and BMW – everyone is utilising the colossal reach of social media to vie for attention in an increasingly connected world.

Social Media Fails – A Free For All

However, whilst we cannot deny the liberation and the democratisation that social media has bestowed upon the private business looking to increase exposure, what this revolution does not provide is regulation.

No, since social media platforms are all free to use, we are all free to post on them whatever the hell we like. And this of course has led to some pretty disastrous faux pas over the years – and not just from bumbling politicians and self-conceited celebrities, but from real businesses making real gaffes that, in some cases, have been truly and utterly reputation-destroying. It’s a wonder how they survived.

Of course, as Alexander Pope once said, to err is human – but he also said that to forgive is divine, and divinity, therefore, is most definitely something that the internet lacks.

No, if we can help it, we don’t want to err. Indeed, I’m reminded of the quote from Otto Van Bismarck – “Only a fool learns from his own mistakes. The wise man learns from the mistakes of others.”

So let us be wise and learn our lessons from where the following foolish corporations erred in their handling of themselves in the vastly public eye of social media.

5 Social Media Marketing Fails We Can All Learn From

It has to said that most social blunders by brands stem from an insensitivity to a serious situation – and that’s exactly what happened to American Apparel in 2014. On the Fourth Of July, a date in America traditionally celebrated by setting off lots of fireworks, the clothing company posted the above image on its Tumblr. The image is of course of the Space Shuttle Challenger Disaster – a tragedy that shocked the world in 1986. Many people watched the disaster live on television, and is thusly still vivid in many people’s minds.

Put very simply, it’s not the sort of thing that should be referenced carelessly. But, American Apparel did, unfortunately, and ignited a lot of anger towards the brand and a massive social media fail.

Ah yes, another clanger landing nicely in the ‘totally inappropriate’ basket. Last year, when the Seattle Seahawks won a place for the second consecutive year in the Super Bowl, some genius had the bright idea of comparing their struggle for footballing glory to that of the equal rights struggle that African-Americans have gone through and still go through. Here’s the tweet (which was quickly removed again) I’ve cited this blunder before from Kenneth Cole, and I make no qualms about doing so again here. In September 2013, Kenneth Cole, the man behind the lucrative fashion label of the same name, thought he’d try to take advantage of the ongoing Syrian conflict (of all things) to peddle his product.

In September 2013, Kenneth Cole, the man behind the lucrative fashion label of the same name, thought he’d try to take advantage of the ongoing Syrian conflict (of all things) to peddle his product.

Needless to say this proved to be very controversial, as did another tweet of his, this time poking fun at the demonstrations in Cairo as a ‘creative’ way to plug a new line of clothing. I think I speak for us all when I say, “You Wanker”. Here’s another one. Shortly following the Boston marathon tragedy, Epicurious thought it would be a good idea to take the opportunity to plug its breakfast treats. Needless to say, the food brand had no option but to apologise for its epic social media fails (that exclamation mark, though).

It’s even possible to get the promotion of pancakes desperately wrong on Twitter – and last year IHOP did it spectacularly. After a nice run of suddenly being cool on Twitter, the marketing team (or individual) one day decided that going down the sexist alley would be a good idea to promote itself. It wasn’t. What Have We Learned?

Simple – to avoid social media fails don’t be sexist, don’t be insensitive, don’t be racist, and just generally don’t be a fool – the internet does not forgive, (nor should it, frankly).