It’s no secret that mobile games stand head and shoulders above all other categories when it comes to smartphone apps, regularly dominating the charts in both iPhone and Android app stores and accruing legions of loyal users. Mobile games therefore also represent a big marketing opportunity for brands and businesses, and can open-up a whole new way of interacting with potential customers. 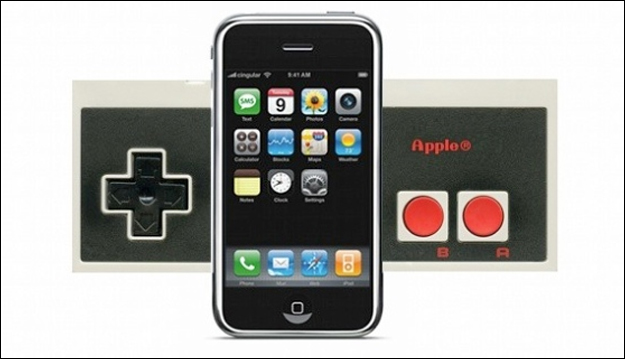 First lets take a look at the data. According to recent research from mobile analytics company Flurry, which looked at usage patterns across 64 billion applications during February, 56% of all app session (i.e. an instance when a user loads up an app) took place within a mobile game. Social networking apps trailed at 22%, entertainment apps at 6% and news apps at 5%. Flurry’s research mirrors an earlier report from Nielsen back in June, which showed that 64% of app downloads were games and that iPhone gamers spend on average 14 hours a month playing games on their smartphone.

Even more interesting was a report last year form game developer PopCap, which showed that mobile gaming spread beyond the demographics associated with traditional videogames. PopCap found that 83% of smartphone owners in the UK had played a game in the past week, and that men outnumbered women by just 2-10%. And unlike the home console market, gamers aren’t sticking to the big name studios, or the million dollar triple A titles. According to Flurry, when it comes to smartphones there seems to be plenty room for new IP and lesser known studios to grab a loyal user base – 68% of the sessions measured were from independent game studios.

So what does all this mean for your business? Well it means a mobile game could reap big rewards when it comes to promoting your brand. All it takes is a little bit of ingenuity (and a app development team that knows what they’re doing). Games represent a huge potential for lead generation and market data gathering and there’s plenty of mobile ad networks that provide solutions in this area. There’s also more novel ways to leverage games, such as allowing users win vouchers that can be redeemed at your website, or simply informing them about your services as they progress through the game. Or you could simply create a branded interactive experience that offers user engagement levels far beyond traditional advertising.

The days of videogames being associated with teenage males locked in their bedroom all day is over. As smartphone penetration increases, the gamer demographic will continue to broaden, which in-turn will give all kinds of businesses the opportunity to market their brand in a way that’s fun, engaging and effective.