Last week Research In Motion unveiled their strategy for reversing the BlackBerry brand’s ailing fortunes in the smartphone market. BlackBerry 10, the new OS update scheduled for a release later in the year, promises a raft of new features for BlackBerry users, as well as a platform that is innovative and slick enough to compete with the burgeoning Android operating system and iOS. But RIM’s most pressing problem is BlackBerry apps. Or rather the lack of BlackBerry apps, which is bad news given that the smartphone industry in part measures the health of platforms based on the size of their app store. So how will RIM and BB10 change this? 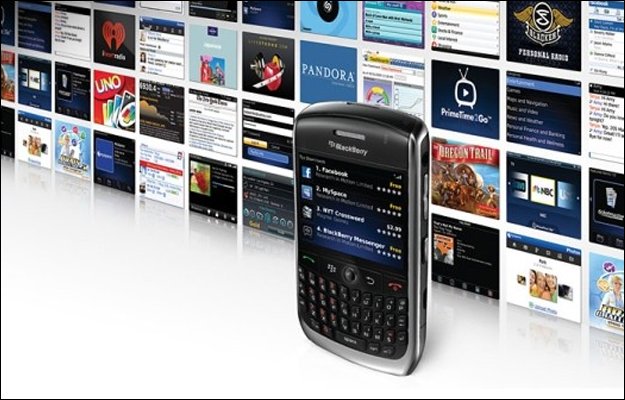 Well, despite industry analyst deriding RIM for failing to provide the same breadth of applications as Apple’s App Store and Google Play, according to the Canadian company BlackBerry World isn’t in that bad a shape. In fact, if RIM’s recently announced figures are to be believed, BlackBerry World is currently the fastest growing app store on the market.

Decrease in Developers for Blackberry Apps

RIM says the number of developers making applications for BlackBerry devices increased by 254% between 2010 and the end of 2011 and – as of last week – the store boasts around 99,500 apps in total (a 226% year-on-year increase).

RIM also claims that many developers are switching to BlackBerry because its becoming harder and harder to make money out of Android apps. Unlike iPhone users and BlackBerry users, Android users tend not to actually spend money on their devices, leaving developers to scrape by on ad revenue. However, as impressive as RIM’s growth figures are, the reality is that BlackBerry World’s 99,500 apps are dwarfed by Google Play and Apple’s App Store, which both feature well over 400,000 apps each.

But RIMs got a, rather radical, trick up its sleeve. During its conference last week, the company announced it will guarantee a minimum revenue of $10,000 for every developer who publishes an app designed for BB10. Yep, that means if a developer fails to meet the $10,000 threshold, RIM will pay them the difference out of its own pocket. Make no mistake, RIM knows it has to pull out all the stops to make BB10 a successful platform, and this is a pretty big gamble.

If you’re a business looking to develop a consumer-facing app, most experts will tell you to focus on Android or iPhone. Even BlackBerry’s enterprise apps, previously RIMs strength, are on the decrease as more and more companies switch to a ‘bring your own device’ policy (and most employees bring Android or iPhone devices). But if RIM’s gamble pays off, and it manages to build-up the BlackBerry apps eco-system – and woo in more business users and regular users – companies will need to take BlackBerry app development much more seriously.

Developing an app for your business? Get in touch with My Social Agency’s app development team.