Welcome To The Post-Digital Marketing World

Writers and commentators have been banging on about a “post-digital world” for a good half-decade now. However, perhaps as many advocates as there are of the rhetoric, I must admit that I have some sympathy with the dissenters of such a notion, of which there are just as many.

Indeed, I think that David Sable puts it most eloquently on the Think With Google blog: 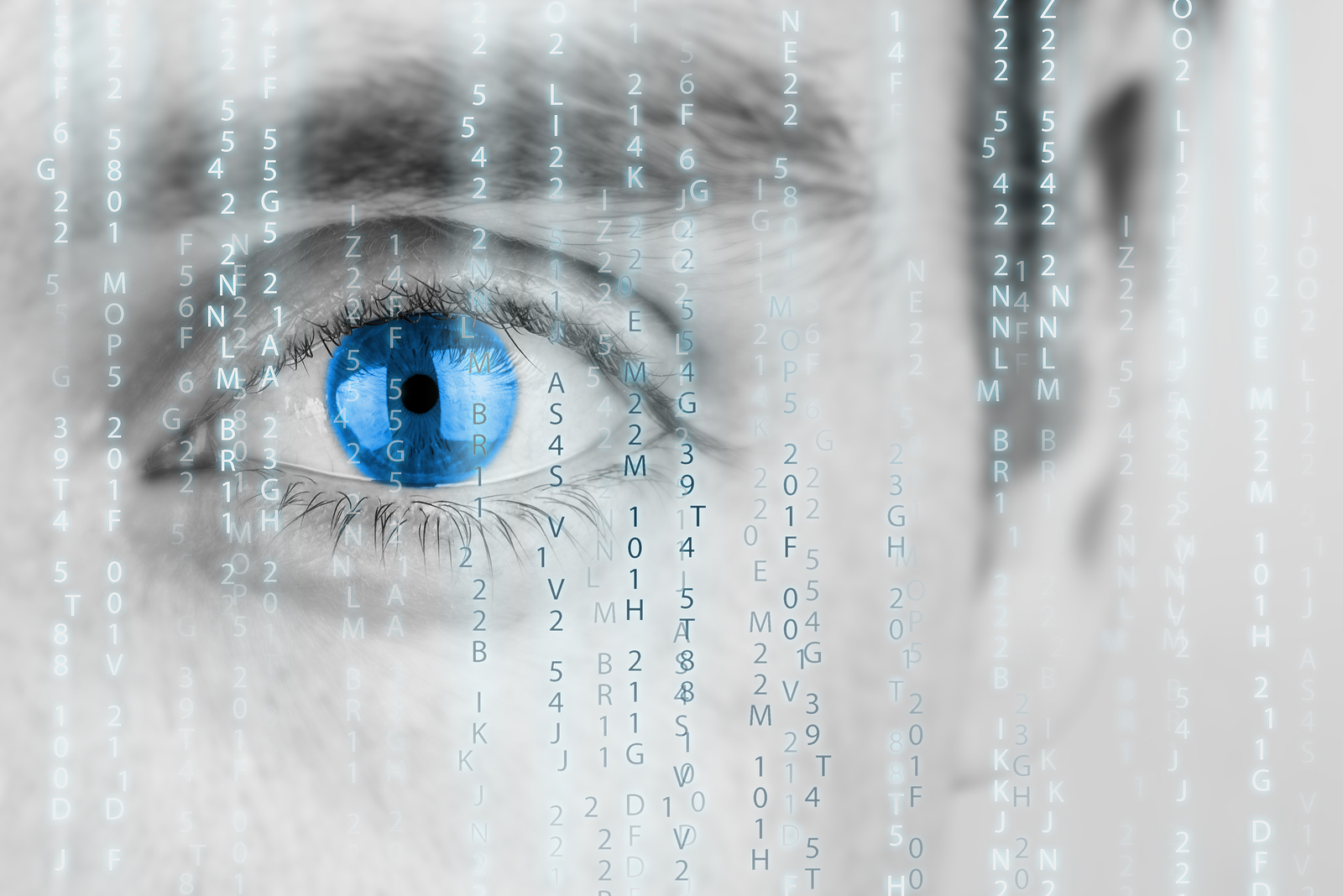 “The truth is we are only at the very beginning of what’s digital. We wake up every morning to new technology and stunning new applications. Fresh ideas abound.

“A bigger truth is that while digital is everything, everything is not digital. And, in fact, it never has been, nor will be — despite dire predictions that our love of things digital would inevitably trap us in socially-isolated cybercaves, bereft of real human interaction. Needless to say, community — the primal, human urge to commune, share, and connect — is alive and well. Facebook, Twitter, Tumblr, Foursquare, Pinterest, LinkedIn, all have the power to connect to the real world, and they all do connect.”

True, Sable’s rhetoric was penned (or rather typed up digitally) way back in 2012, and it’s fair to say that the digital world has evolved tremendously over that time – indeed, all we need to do is think about the cloud, and we can see how far we’ve come in just four years. Just this month, Forbes published an article revealing the results of a study that showed that a typical enterprise now uses six cloud computing services. And the adoption rates continue to grow.

However, just because more and more companies are adopting digital solutions, does this really mean that the world – the whole darn world – is digital? Our increasing reliance on the internet, for sure, means that the “online option” is increasingly currying favour for the completion of consumers’ day-to-day tasks – banking, shopping, paying bills, even chatting to friends – but these are all still very much an option. The high-street banks are still open from 9-5 Monday to Friday, as are the shops, all of which we can visit in-person with our friends whilst avoiding the bailiffs knocking at our front door for not paying our credit card bill.

Is this really a “post-digital” world? No. Not by a long chalk for my money.

However, evolution – even digital evolution – does not happen in complete synchronisation right across each and every being at its mercy. In the animal kingdom, for instance, one could quite easily argue that predators have evolved quicker than their prey’s ability to outwit and escape them.

And so too is it true in the digital realm. For, just because the whole world, in my opinion, cannot be said to as yet be existing in a post-digital era, this doesn’t mean that certain parts of the digital world have not yet already achieved this status.

Indeed, whilst consumers still have options as to how and where they shop, pay bills, connect with friends and bank, the modern enterprise – and specifically the modern enterprise’s marketing team – no longer enjoys the luxury of choice when it comes advertising, brand awareness, and promotion.

Welcome To The Post-digital Marketing World

An online presence is not an option fort the modern enterprise. In fact, it would even be inaccurate to describe it as a “necessity” or an “imperative” or “mandate”, even. It’s far beyond all of that. An online presence is just what’s expected. It’s just natural. The norm. Plain. Simple.

Any time that we want to validate a company’s existence in 2016, we do so by typing the name into Google (or Twitter, Facebook, etc.), locating the website (or business page), and have a snoop around from there. And if the company cannot be found on the internet, then what?

We don’t trust it at all, that’s what. How can we, and why should we, when there are a plethora of online competitors who can be validated in 5 seconds, no doubt with a few reviews and customer testimonials to boot. I know who I’d rather give my money to.

When I write about this subject, I like to illustrate the importance of an online presence with this formula:

Therefore, I’m sure the wilier amongst you will infer that indeed, no social = no business.

And it’s really as simple as that.

It absolutely means all of these things (or at least half of them) without option. What is optional to the centennial marketer are traditional marketing methods – adverts in the paper, printed fliers, TV commercials, magazine ads, posters, non-digital word-of-mouth (for word-of-mouth on social media is certainly not optional), billboards etc.

Although these traditional marketing methods are still alive, they are nonetheless – even to those that still use them – secondary to digital marketing strategies. It’s the giant corporations that largely still use these methods – Coca-Cola, McDonald’s, car manufacturers, film companies, banks, large insurance firms etc. – but there’s not one of them that doesn’t have a huge digital marketing budget to complement them.

Conversely, SMEs (small to medium enterprises) may only have a digital marketing budget/strategy, with no money, time or effort ploughed into traditional marketing at all. And that’s because it is now inherent in the collective sub- or even unconscious of the everyday consumer that if a business doesn’t have a website and a Facebook page, then it’s not a real business. It doesn’t matter any longer if it the SME doesn’t have an ad in the local paper, or no commercial on the television – just so long as the SME is engaging with its followers on Twitter, and blogging regularly on its website, then that’s all we need to know about the seriousness and the validity of the 2016 enterprise.