Skype’s official blog, Facebook account and Twitter feed were all hacked by the Syrian Electronic Army on the 1st of January, who proceeded to post messages discouraging individuals from using Microsoft email accounts, claiming “they are monitoring your accounts and selling the data to the governments.” Previous victims of the SEA include CBS, E! Online, and The Financial Times. 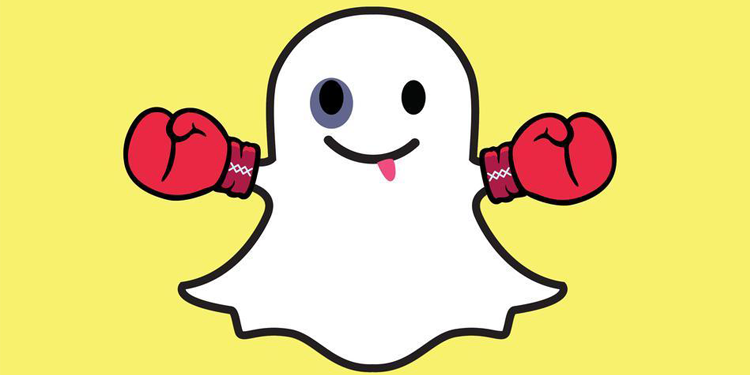 On the 31st of December, over 4.6 million usernames and phone numbers were leaked from Snapchat’s database. Snapchat CEO Evan Spiegel appeared on US television to discuss the incident, but pointedly avoided apologising to millions of disgruntled consumers, instead stating:

“Technology businesses in general are susceptible to hacking. That’s why you have to work really, really, really hard with law enforcement, with security experts, internal and external groups, to make sure you’re paying attention and addressing security concerns… I think in a business like this, in a business that’s moving so quickly, if you spend your time looking backwards you are just going to kill yourself.”

If you are anxious that your details might have been among those leaked by the hackers, you can use this tool to check if your account was compromised: http://lookup.gibsonsec.org/

NSA is still doing its thing

While we’re on the subject of security, The Washington Post reported this week that the NSA (still suffering image management problems following that Edward Snowden debacle) is working on a “quantum computer” designed to break practically every kind of encryption there is. Read the full story here.

Mobile app download figures broke records in 2013, but unfortunately so did the cost of acquiring loyal users (a ‘loyal’ user being someone who opens the same app three times or more). The cost of user acquisition rose from approximately $1.40 (£0.85 GBP) in the first quarter of 2013 to around $1.84 (£1.12) in the final quarter.

New apps that launched to great success in 2013 included the ubiquitous Candy Crush and popular game sequel Temple Run 2, both of which have garnered millions of downloads – one million is considered by many to be a minimum gauge of success. We’ve been spoiled up until now, after all. But with over a million apps now in the App Store, it is perhaps to be expected that download growth will slow down. Says Sarah Perez at TechCrunch: “Some mature markets are nearing their saturation point.”

A new virtual currency, akin to Bitcoin and the meme-rific Dogecoin, is being developed. Its USP? It is inspired by the rapper Kanye West. West himself is not involved in the project, and has yet to comment. Described by its creators as “crypto-currency for the masses”, Coinye West is envisioned as a future means of buying and verifying virtual tickets.

Crypto-currencies are big business right now; the first ever Bitcoin ATM opened in Vancouver in November 2013, trading over $100,000 in its first week of business. Bitcoin’s value peaked last year at around £613 last year, and is now worth approximately £520. Whether there is any longevity in this new trend remains to be seen – but if pushed, I’d probably invest in Bitcoin over Dogecoin or Coinye West.