With the release of Instagram Direct, it would appear that the Facebook-owned network is making a move into Snapchat’s territory, i.e. private image messaging. It’s no secret that Facebook has tried on a couple of occasions to acquire Snapchat this year, only to be rebuffed; this new development in Instagram’s functionality could be seen as a cheaper, internal way of delivering the same Snapchat-style service to its users.

The Instagram Direct platform will support chat groups of up to fifteen users. However, one function which it appears remains exclusive to Snapchat for now is “ephemeral” messaging, or image evaporation. According to Instagram CEO Kevin Systrom, “Instagram is focused on capturing and sharing the world’s moments and what we’re best at is archiving these moments and sharing with your friends.” Which just might put people off sharing images of a racier nature, which many would say is one of Snapchat’s primary functions. 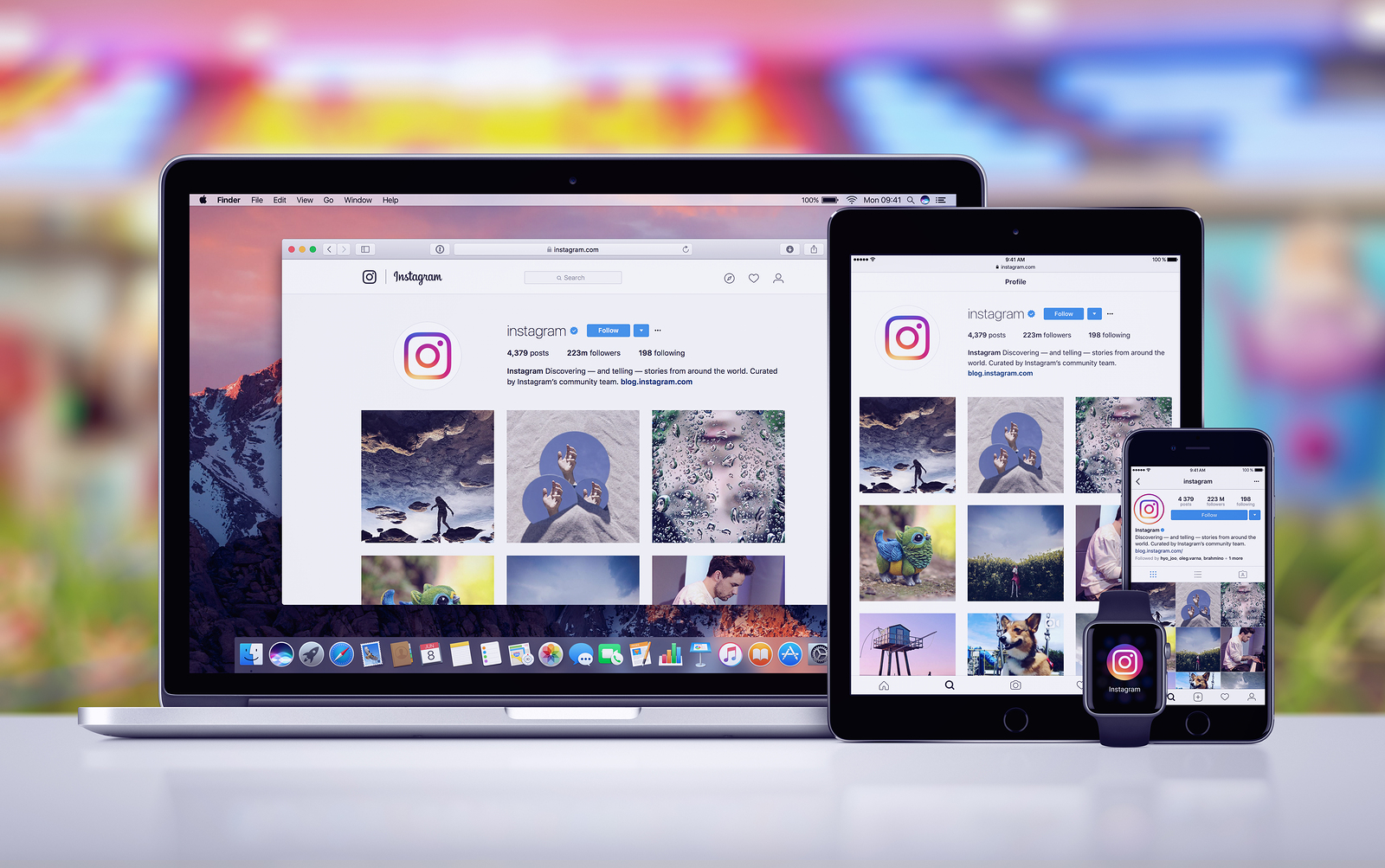 Just hours after rolling out new blocking functionality on Thursday, Twitter reversed the changes they had made, following severe negative feedback from users. The new system would allow individuals who had been blocked to still track and retweet updates from the users who had blocked them. Understandably, a number of users weren’t happy with this development. Twitter quickly picked up on this and held an urgent meeting, ultimately deciding to roll back the changes until a new approach could be determined. Here is an extract from the official statement by Product VP Michael Sippey:

“Earlier today, we made a change to the way the ‘block’ function of Twitter works. We have decided to revert the change after receiving feedback from many users – we never want to introduce features at the cost of users feeling less safe. Any blocks you had previously instituted are still in effect. In reverting this change to the block function, users will once again be able to tell that they’ve been blocked. We believe this is not ideal, largely due to the retaliation against blocking users by blocked users (and sometimes their friends) that often occurs. Some users worry just as much about post-blocking retaliation as they do about pre-blocking abuse. Moving forward, we will continue to explore features designed to protect users from abuse and prevent retaliation. We’ve built Twitter to help you create and share ideas and information instantly, without barriers. That vision must co-exist with keeping users safe on the platform. We’ve been working diligently to strike this balance since Twitter’s inception, and we thank you for all of your support and feedback to date.”

Falling In Love With Siri

Our increasingly co-dependent relationship with technology is magnified, explored and parodied in Spike Jonze’s new film “Her”, which tells the story of a lonely divorcee (Joaquim Phoenix) who embarks on a romantic relationship with his artificially intelligent, Siri-esque personal assistant (voiced by Scarlett Johansson). The system, which names itself Samantha, soon evolves beyond its original purpose, and helps the broken-hearted hero to heal and ultimately re-engage with the real world. The film is scheduled for general release in January – will you be going to see it? And more importantly, will Apple take a cue from Jonze and incorporate emotional support into the next generation of iPhone?