Ben Silbermann, CEO of the visually focused network Pinterest, unveiled a series of new tools at a press event in San Francisco this week. Known as “Place Pins”, these new tools allow Pinterest users (or “pinners” if you’re feeling colloquial) to explore locations, and plan trips by creating location-based pinboards.

The smartphone-based version will also enable users to keep track of these locations while they are travelling, thanks to technology from Foursquare and Mapbox. And while there are no monetisation plans attached to the new function at present, it is highly likely that Pinterest will help local businesses promote themselves by linking them to place pins. 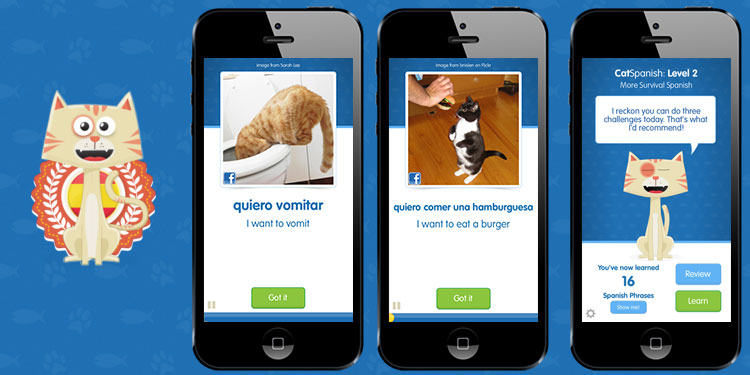 If a new proposal from the FCC goes forward, US airline passengers may soon have access to calls, texts and data mid-flight. It’s more or less common knowledge nowadays that phone use on planes is less an issue of safety, and more one of manners. According to the Wall Street Journal, wireless communications already exist onboard, but are currently illegal.

However, if this proposal does become a reality, it will be at the discretion of the airlines to determine what is appropriate mobile phone use. It will probably be a long time before these new conditions reach British travellers, so you needn’t worry about any loud and incredibly public telephone conversations on your next RyanAir or EasyJet flight just yet.

“Now, it’s even easier for people around the world to watch and share posts that make us laugh, teach us something new, or help us find out what’s happening in the world. We’re also beginning to explore ways to surface Vine videos that are popular in a particular country. Wherever you are in the world – be it Japan, Brazil or somewhere in between – we hope this update makes it easier for you to discover and create videos that bring us closer together.”

This expansion, coupled with recent upgrades which allow users to more effectively edit their videos, is most likely an attempt to fend off competition from Facebook-owned rival Instagram. And it may just do the trick; Vine already has a vast and loyal user base (primarily in the USA). Perhaps lightning will strike again in Brazil or Japan.

If visual learning isn’t your cup of tea, then another language-learning start-up might be for you; Verbling uses an immersive web-chat approach to connect learners and native speakers in different languages.

Download CatAcademy for 99p from the App Store, or login to Verbling at verbling.com.