Yet More Change At Yahoo

Yahoo CEO Marissa Mayer has let her second in command go after just fifteen months. Henrique De Castro, whom Mayer headhunted from Google, will be leaving the company with a more than healthy severance package (the precise value of which varies depending on which tech tabloid you read). In an internal memo, Mayer described the “difficult decision” that “COO Henrique De Castro should leave the company”, but offered no concrete reasons behind the decision. 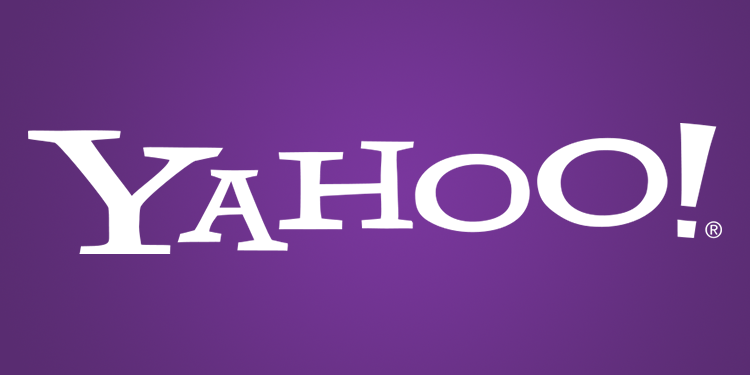 Trouble at mill? Hard to say. However, judging from the wealth of commentary surrounding De Castro’s immediate departure, it is fair to assume that Mayer doesn’t have much to fear in the way of reprisal from shareholders over this expensive move. Yahoo’s 24% stake in Alibaba (and Alibaba’s impending IPO) is keeping everybody involved pretty confident for the time being.

Privacy issues seem to be affecting everyone at the moment. Snapchat has just about covered its backside after a hack which saw millions of usernames leaked in the States. Now, another brand loved by hip youngsters has been hit; Starbucks. Although this time, the problems are self-created. According to an independent report by Evan Schuman, the Starbucks mobile app (the most highly used mobile payment app in the United States) has been storing usernames, email addresses and passwords in clear text, in addition to geolocation tracking points. Says Schuman: “The issue appears to be an example of convenience trumping security.”

On Thursday, a Starbucks executive responded to the issues raised by Schuman’s report and stated that extra measures are being taken: “We take these types of concerns seriously and have added several safeguards to protect the information you share with us.”

You’ve probably already seen the trailers for upcoming horror flick Devil’s Due – they’ve been splashed across every TV channel. But the marketers responsible for promoting the film also found a more memorable way to raise awareness; by terrifying innocent members of the public. Thinkmodo placed a pram on the streets of New York. When passers-by heard a baby crying, they went to check on the little tyke – and were greeted by a grotesque, ‘possessed’ doll.

‘Devil Baby’ went viral almost immediately, racking up more than 25 million views on YouTube. Thinkmodo is the three man marketing team responsible for the recent telekinesis stunt which freaked out coffee shop goers prior to the release of the Carrie remake. However, co-founder James Percelay objects to claims that Thinkmodo is all about “shockvertising”, telling Mashable: “Even when we scared people on the street, even when they were frightened, they were awe-struck. They wanted to see how it worked.”

The first teaser trailer for the fourth season of Game Of Thrones hit the web this week, acquiring (at the time of writing this) over 12,820,000 views on the official YouTube page alone and prompting lengthy analysis from excited fans. Treats included in the 1min43sec clip include more dragon awesomeness, plenty of meaningful scowls, and Jaime Lannister’s new haircut. Watch and enjoy.