Facebook, once again announced changes to its news feed interface among other things, last week at F8. These changes all came about a few days after Google+ made public it would have eight improved features of its own. This tit for tat changing of the social media site’s infrastructure has become increasingly common in recent months.

Facebook’s addition of real time news feed ticker to profile pages and rearranging of its news feed has seemingly had as many critics, as fans. These changes to the dominant blue livered site have come fast and heavy, with Skype added, just as Google+ added its video call service and an improved Facebook friend’s lists added to soon after Google’s sophisticated Circles feature. So, what have the most recent changes been at F8 and where do we expect Facebook to go? 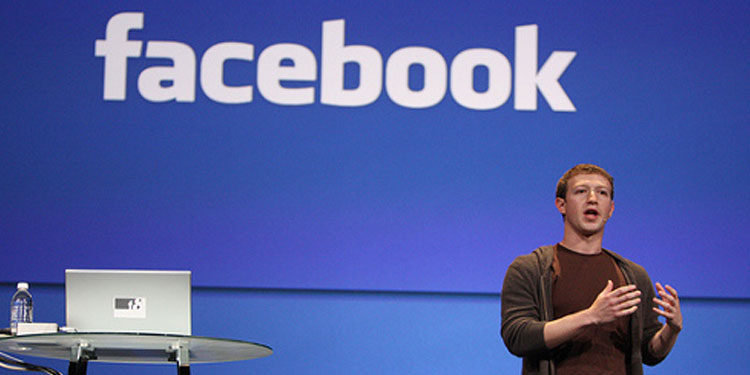 The recent changes to the social media network are there to offer such a central footing for users on the web. The changing of profiles to Timelines offers a more visual representation of the profiles. This new feature has the usual ‘Face’ photo, which overlaps withthe person’s information. The left side bar or time line combines all the events from the past and future and sorts information based on algorithms depending on privacy settings. This new feature has been touted as ‘fun’ by Zuckerberg and charts your life on Facebook in timed order from birth to death, if you wish.

There are no more automatic updates either on the page and these are now in a corporate stream on the right side of the page. This is intended to make advertisements less apparent and less irritating for people who simply don’t care what their friends buy or like.

The Open Graph feature though is the one that will change Facebook. This allows you to view what is popular among your friends and use services from different companies and apps they do, without having to leave Facebook. Everything from Netflix, to Spotify to any other sort of media player will be available on your Facebook profile and means you won’t have to leave the site to access them. This allows Facebook to drive the Internet in so many more ways than it has done and is an extremely powerful tool. People can now see what their friends are watching or listening to and then listen to the same if they wish. Facebook is latching onto people’s ability to do as their friends do and so will be hugely influential.

Facebook have also signed up with numerous news companies and now users will be able to read their news through the social media site. Publications like The Wall Street Journal and others will be available through Open Graph and this offers huge possibilities for Facebook and allows users to access their news without leaving the site.

Facebook also comes with a number of ‘lifestyle’ apps that aid cooking, exercise and all the other joyous, non-work activities in life. These allow you information on the aforementioned such as recipes or exercise routines without leaving Facebook and turn Facebook apps into something like a phone operating system, offering all the apps at a click in one place and allowing users to see which ones you select if you allow. This ensures that Facebook allows your friends to see more and more into your life and so drives conversation.

This new Facebook is set to change our interaction with the web and is a move towards something a lot larger and more easily accessed than current social media– this is very exciting and puts Facebook at the centre of the Internet and also its own destiny. No wonder Google is scared.