A couple of weeks ago, we covered how to connect and engage with customers using social media; now new research has uncovered just how many companies are failing to do this and what it means for them.

Stella Service monitor retailer’s habits when it comes to customer service and found that of all those asked, only 68% of the people who had left a comment or complaint about a company on a social networking site received a response. Of those who did, 33% later went back and deleted negative comments and 18% became loyal customers, who recommended the product or service to their friends.

What’s more, the survey flagged up the power of online advertising as it was found that 50% of people make a purchasing decision based on what they had heard or read about a company on a social network.

The survey also found that more than a third of consumers read up on a company using reviews and social network comments before buying something. Those who had experienced poor customer service on a social media site said that they wouldn’t buy from the company again.

Company pages need to be consistent

One of the biggest frustrations experienced by consumers seems to have been a lack of continuity between the company website and what they were told by customer service administrators on sites such as Facebook.

This apparently made finding correct information twice as difficult as they experienced confusion. The moral of that particular story being train your staff very well if you expect them to be able to answer customer service enquiries on social networks.

So it seems that many companies still aren’t really getting the power of social media, not only does the above research show that customers are using the platform as a means for finding out company information and feedback from others, they are also using it to implement good relationships with companies they can stay loyal to.

Further to this, other recent figures reveal that 55% of all consumers would be prepared to pay 10% above the going rate for a good customer service experience. However, of the 20 top companies studied by Stella Service recently, five didn’t respond within two days and seven simply deleted questions – not brilliant customer service is it? 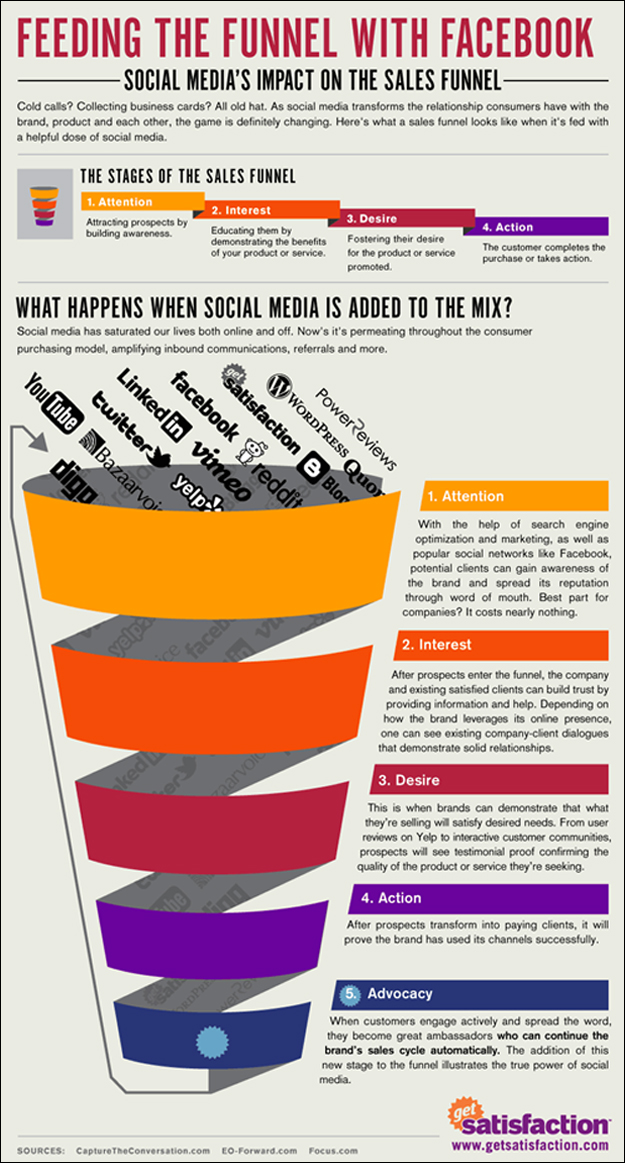 Testing has shown that companies are more likely to respond to questions placed directly on a Facebook page’s wall, rather than if they are in the comments field of either a post or someone else’s post.

Radio Shack and Victoria’s Secret were shown to be the worst performers, rarely answering questions in a timely manner, nor allowing customer comments to remain on the wall. These two companies can clearly learn from B&H Photo, who answered wall posts lightning fast and within minutes.

Social media is not just an advertising platform

Research shows that firms have got a lot to learn when it comes to using social media as a customer service tool. The problem that many have is that they view the platform as one that can be used as a marketing tool, which of course it is, but fail to see the bigger picture in terms of customer service.

Getting to grips with the problem is essential for UK businesses; British shoppers are world leaders in terms of how much cash they spend online. Another government push has also just begun to get everyone in the country online, so this is only set to increase. UK firms just starting to use the internet as a means to increase sales have to do so properly, especially for brands that haven’t yet become strong.

At the moment only 14% of UK SMEs use the net to expand their retail operations; if the government have their way, this will also increase; however, businesses should do more than simply throw up a Facebook page and tweet occasionally in order to make the most of what the web has to offer.

This means carrying out some market research, being 100% sure who their customers are and tailoring social media to suit. Once this has been carried out, it’s then essential to communicate with consumers in order to drive sales up and develop good relationships with customers who will further recommend to a friend – and let’s face it, on sites such as Facebook, the term ‘friend’ could mean a lot more people.

As the infographic shows, the use of social media is an inexpensive way to improve brand and grow consumer trust, which in turn converts to sales. By ignoring the ‘rules’, businesses will not only fail to utilise the potential the internet has to offer in terms of sales, but they also stand a real chance of damaging their reputation.

My Social Agency is a digital marketing agency with teams in Leeds and London. Get in touch today to learn more about our social media marketing services.