Facebook to go Head to Head with Google (again)?

Speculation abounds this week following a Bloomberg report which suggested that Facebook are to develop a search facility to rival Google.

It seems that the ‘news’ came about due to a large, white box stretching across Mark Zuckerberg’s screen during a photo session. According to Bloomberg, the reports were all but confirmed by two employees who wished to remain nameless, due to Facebook’s upcoming IPO.

However, it would come as no major surprise to anyone to learn that Facebook now want to take a look at conquering the $15bn search engine advertisement market. Despite rumours that the social media giant has a couple of dozen engineers working on the project, it’s thought by many that their search will simply be an extension of the existing, somewhat naff, search function.

The popular social networking site paradoxically topped the search charts last year as the most searched for website. However, last month, searches entered into the box on Facebook totalled just 336 million, considerably less than any of the major search engines enjoyed.

It’s easy to see why Facebook might be successful in its endeavours if it does bring out a decent search engine though, more than 800 million people were using the site last time Facebook disclosed its numbers back in September last year.

Indeed, the social media site has been predicted to hit the 1bn mark by August, if their growth continues in the same way since the site’s launch in 2008. 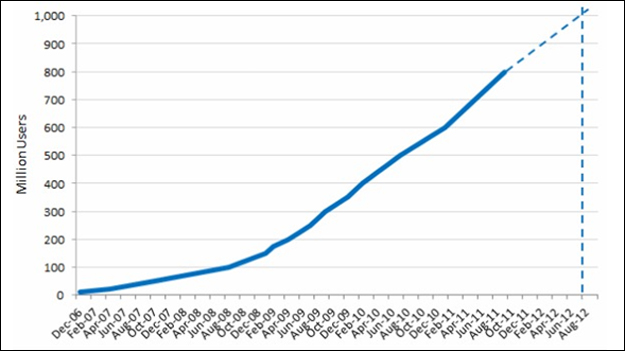 Bearing this in mind alongside Facebook’s growing business model, it’s not too much of a stretch to try and imagine how successful any serious entry into the search market might be.

On the subject of Facebook, whilst the introduction of Timeline has put many user’s nose out of joint, roll-out of the new look profiles and pages has spelled success for many companies using social media for business.

According to figures released by Facebook itself, Timeline is increasing engagement and growth at a sometimes phenomenal rate. In the last two months, popular newcomer to the social media scene Pinterest, for example, has grown its fan base by 60%.

Whilst this could be due to the ever increasing general interest in the visually appealing social networking site, Facebook also point out a number of other companies who are apparently winning thanks to Timeline.

In addition to these, plenty of other companies are enjoying increased engagement thanks to Timeline apps they have launched.

•RootMusic’s BandPage Timeline app allows users to mark favourite tunes and concerts they want to attend on their Timeline, with a feature similar to the Goodreads app in that users can say what they have heard/seen and a ‘wish list’ 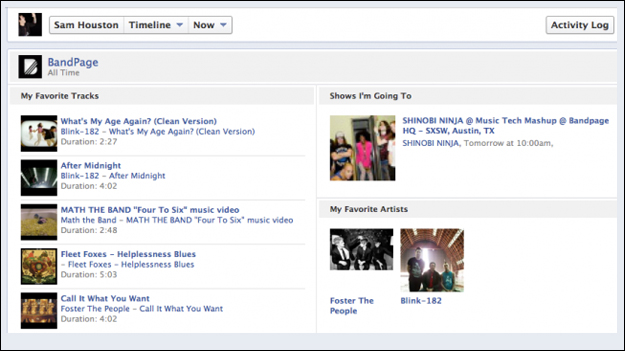 All in all the Facebook train looks set to continue to roll on at breakneck speed and it’s likely that any search feature they introduce is going to be at least a minor success.

Certainly the social media company don’t seem to have much to worry about from social networking competition and in light of the upcoming IPO, will be interested in generating further revenue streams.

Will Facebook beat Google as the search engine of the future? Which company are you supporting in this war? Tell us in the comments below.