Back in 2007, Facebook launched a feature called Facebook news feed optimisation, meaning that only certain updates made it to certain news feeds. Many people still don’t realise that this is the case, and that there are ways of optimising your content to appear on more feeds. Of course, the New Facebook, with its Top News section has added a new dimension to rankings, but the methods for reaching the top are more or less the same as before, for the time being.

Facebook operates with a system called EdgeRank, which can be optimized, similar to search engine optimization. Around 30 billion pieces of content are shared on Facebook every month, and there’s a good chance that you’d be overwhelmed if updates from all your friends, pages, and subscriptions actually appeared in your social media news feed. FeedRank gives every piece of content its own score. Fairly obvious factors that go towards this score are how recently the content was posted, along with how many people comment on, like, and share the content. Less obviously, images and videos get a better score than just plain text, as well. Additionally, it’s all about real content – manual posts that you’ve made yourself generate a better rating than those made by automated apps. 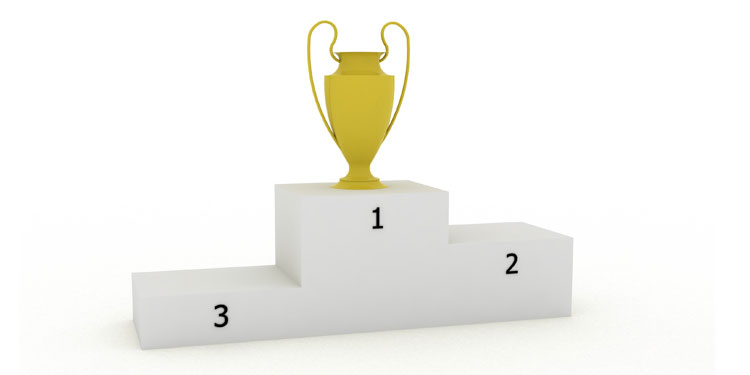 Along with edgeRank, Facebook news feed optimisation is a matter of getting followers and keeping those that you already have. We often hear about creating relevant content – I’ll break this down into smaller steps. First of all, don’t post too often. 2-5 times a day is optimal. More than this can be seen as spam and will have followers flocking to the “unlike page” button. In a similar vein, shorter updates, that is, up to 80 characters are more appealing to users, and they also happen to generate a better FeedRank.

Next up, think about the time that you post. If you’re B2B, posting from 10am-4pm is a good bet. If you’re B2C, you’ll more likely find that 5pm-7pm is the time when you’ll get noticed.

Now despite having done all this, what if you suddenly notice or find out that your social media marketing efforts are going to waste and none of your posts are appearing in news feeds? If you have a brand page specifically, and use a third party application to post, there is a known bug that can prevent these updates from appearing. There is an option to report this to Facebook.

For the time being though, the best advice is to be cautious with third party apps and brand pages, and post manually if in doubt. 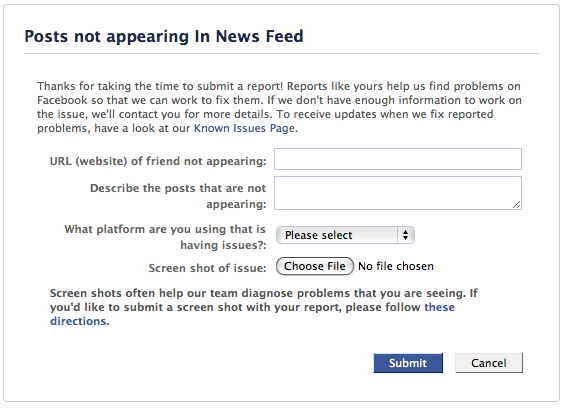 So that’s it covered – post as yourself and not with a bot; use images and video, post regularly, but not so often that it becomes spam; and keep your updates short and sweet, and your Facebook content will soar over the rest of the 30 billion and really get seen and noticed.