It’s no real surprise to learn that large companies have made a few major gaffs with managing consumer complaints on social media, when you counter in the fact that a huge 71% of businesses don’t respond at all. 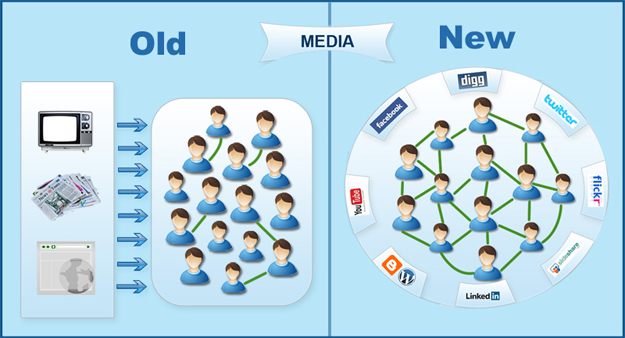 Late last year, UK supermarket Waitrose found themselves at the centre of a storm around a complaint posted to their Facebook page. The post outlined how a lady shopping with her disabled son had been the subject of abuse from another customer who was, for some reason, given a free coffee in the wake of the event.

The situation spiralled out of control very quickly and although Waitrose claim they did respond, it was far too little too late and they found their reputation damaged very quickly. Indeed, the company came in for even more abuse last month after disgruntled shoppers discovered the supermarket’s relationship with Monsanto, a biotech company who produce GM foods.

The supermarket firm responded more promptly on this occasion and a brief look at their Facebook page shows timely comments on posted complaints – they learnt their lesson the hard way.

Likewise, McDonalds found themselves on the wrong end of consumer wrath recently when a US Twitter promotion went wrong. The promotion, initially intended to share farmer stories, apparently caught the public imagination and soon #McDStories became an avalanche of consumer abuse on the standard of the burger giant’s products.

Studies have shown that many businesses approach social media marketing with an attitude that just doesn’t work. Social media is an open platform, something which can be publically scrutinised by consumers, gone are the days of getting around to an email complaint a week after receipt.

Companies who fail to interact with customers on social media risk damaging their brand very quickly. Now the ideal solution to many has been simply to disable the wall on their Facebook page, people can’t complain if they can’t post right?

Wrong. Not only is this likely to gain fewer followers, it’s likely that disgruntled consumers will attempt to make their complaint more aggressively, by posting on every status and other customer’s comments.

Consumer complaints that go ignored can have a long-lasting, negative effect on a brand; a few vital ways to deal with them are as follows:

– Act quickly: the sooner a complaint is dealt with, the less time it will have to snowball

– Don’t delete: this is likely to be counter-productive as frustrated consumers up their efforts to get their point across

– Keep it professional: ensure complaints are dealt with politely and concisely

– Don’t accept abuse: warn abusive posters that they will be blocked if their posts contain profanities, racial slurs/sexist comments or insults

– Respond to everyone on the thread: good communication is key, other customers will be impressed that the company has taken the time to answer questions

– Build a good social media policy: having firm guidelines in place about how best to deal with situations as they arise is a must to avoid confusion

– Consider employing a dedicated member of staff to manage social media marketing campaigns: an employee or department who deals with social media and nothing else will be best placed to deal with situations as they arise and will prevent the ‘headless chicken’, panic-stricken response when it all gets out of hand

Managing a brand on social networks is becoming increasingly important in today’s economic and competitive online climate. According to a BBC report, the UK now has the largest “internet economy” in the world; this will continue to grow, according to experts, and it’s thought that it will continue to grow at a rate of 11% per annum for the next four years. Social media for business is here to stay and as such, using a good social media agency, coupled with policy and staff is essential for the reputation of a brand.

My Social Agency is a modern digital marketing agency with offices in Leeds and London. Get in touch today to learn how we can help with your social media campaigns.