Social Media and the Fame Game

In the good old days, stars were iconic, infallible figures wrapped in an air of mystery. Now, with an entire industry dedicated to digging up dirty little secrets and feeding them to us, few celebrities are able to hold onto that mystique. The modern alternative is to instead bridge the gap between them and their fans through social media.

Lady Gaga and Justin Bieber are currently the two most followed people on Twitter, and Brazilian footballer Kaka recently broke records by being the first athlete to surpass 10 million followers. The popularity of following celebs on Twitter and Facebook seems to stem from its vaguely voyeuristic nature; that, and it creates the illusion that these people are our friends, addressing us directly.

And it’s not just the Gagas and Biebers who are benefiting from social media; it has also given a new lease of life to Star Trek legends William Shatner and George Takei, both of whom have seen a latter-day surge in popularity online. Shatner recently invited his millionth Twitter follower to dinner as a part of his birthday celebrations, while Takei regularly uses Twitter and Facebook as a platform for his LGBT advocacy, as well as to engage with fans and share some of the more bizarre mail he receives from admirers. 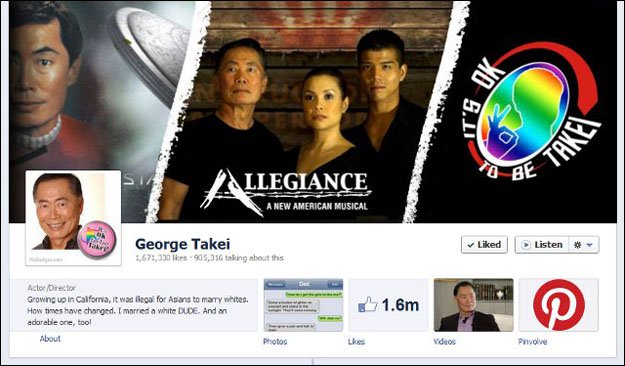 Social media has enabled celebrities to add new feathers to their caps, with gaming among the most popular ventures. Hip hop giant Jay-Z has just launched the beta version of his Facebook game, “Empire”. It follows a rags-to-riches story not dissimilar to his own life, in which players can progress “from hustler to business mogul”. The inexplicably famous Snooki, of Jersey Shore renown, also turned her hand to gaming this year with “Snooki’s Match Game”, following in the footsteps of her “Snookify Me!” mobile app. 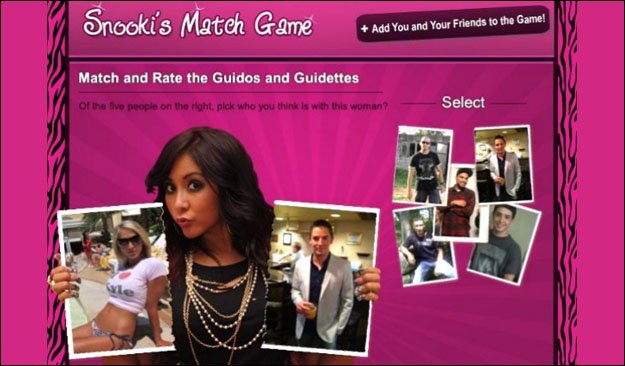 However, social media is not just a means for stars to plug their latest endorsement, or for avid fans to heap adulation upon their idols; it has also been used to post less-than-complimentary remarks against stars like Rebecca Black, whose viral hit “Friday” garnered her love and hate in equal measure. The stars of reality shows The Only Way Is Essex and Made in Chelsea have experienced similar backlash, while Taylor Swift and Cher are among the musicians who have fallen foul of Twitter death hoaxes – but one unlikely individual has decided to take the trolls to task.

Last year, a young woman named Mariah Yeater claimed to be pregnant with Justin Bieber’s child, causing quite the scandal. Bieber recently used his #RandomTwitterHourhashtag, in which he engages regularly with fans on a wide range of subjects, to publicly ridicule Yeater’s claims, tweeting: “… we never met… so from the heart I want to say…” Followed by a clip from the film Borat, in which Sacha Baron Cohen repeats; “you will never get this, la lalalala”. 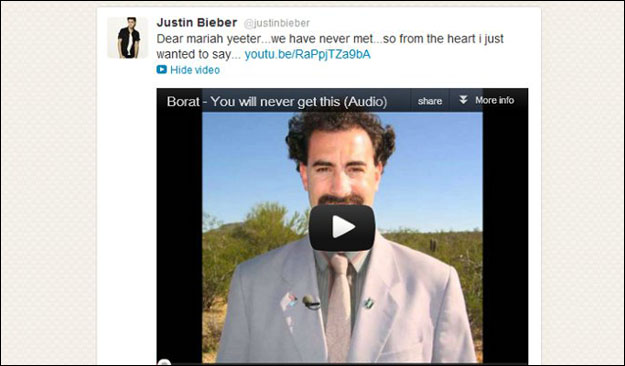 But is this what we really want from our celebrities? Whatever happened to merely admiring somebody’s work, regardless of their personal life? In an age where a new sex tape is leaked every month, and anybody with a guitar and a YouTube channel has the potential to be the next big thing, it seems that the days of mystique are well and truly over.