The tragic shooting that occurred in Aurora near Denver, Colorado at the Batman: The Dark Knight Rises premiere prompted an outpouring of news of the event as it happened, as well as capturing the horror of the event via victim and witness tweets as it happened.

The shooting, which left 12 dead and 70 more injured, was carried out by a neuroscience PhD student, who had recently dropped out. It seems that the first place that people turn these days is not traditional news channels, but Twitter, as the social media site relays events as they happen much quicker than the major channels can. 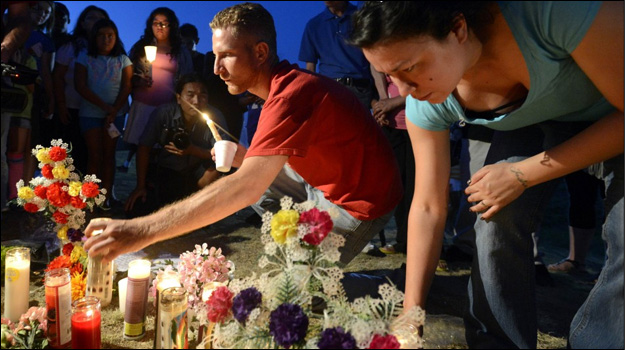 Tweets immediately began to appear as the tragedy unfolded, some from victims still inside the cinema, others from those who had already escaped and were praying for their friends who remained inside.

The hashtags #theatreshooting and #aurora immediately began trending on Twitter, many praying for family and friends, whilst others gave accounts of what was happening in real time.

Whilst of course there is nothing that can be seen as a good thing concerning the tragedy, much like in the London Riots, Twitter provided the Aurora community with much-needed information. Whilst of course the police and news channels were onsite quickly, the immediacy provided by the social network provided information quickly, some of which families obviously didn’t want to hear.

As pointed out by blogger Natalie Contreras, “Social Media has polled in its thoughts on this incident; once again bringing us all together even when we’re miles apart. I know more about these victims thanks to their tweets and blogs that will forever have its print on the web. Untouched.”

Social media lends a more human touch to the tragedy and allows sympathisers to express condolences in such a way that have never been possible before. Bearing this in mind alongside the way such events spread across Twitter like wildfire, it’s no wonder that traditional newspapers are thought to be on the way out.

The perpetrator, James Holmes, is thought to have been addicted to the same substance as the late Heath Ledger, and became fixated with Batman movies, calling himself ‘The Joker’ as the authorities took him away. 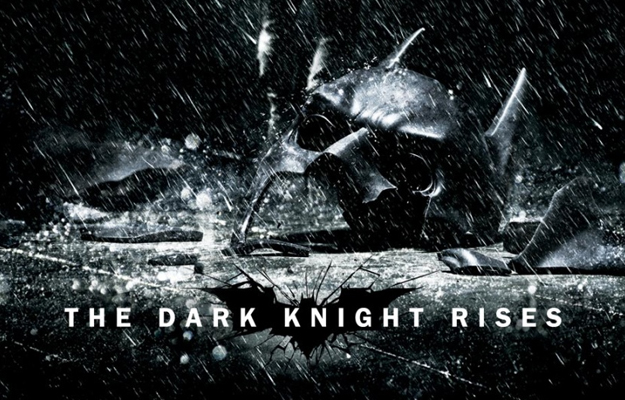 It’s also thought that he could have been suffering from a psychotic illness which could have presented itself at any time during the past decade. Whatever the case, he amassed ammunition of 6000 rounds and legally purchased four weapons, two Glocks, an AR-15 semi-automatic rifle and a 12-gauge shotgun.

Whilst of course the event brought some of the worst kind of internet trolls out of the woodwork, for the most part it showed a unity across the world that wouldn’t have been possible without the involvement of Twitter.

Much like the shocking heart-attack suffered by footballer Fabrice Muamba during a televised match, whilst not quite on the same scale, the outpouring of shock and good wishes in the wake of the tragedy wasn’t really marred by the sick individuals who cracked jokes or worse, claimed to be a part of it.

The real tragedy seems to be that nothing ever seems to be learned from shootings that happen on this scale all too often in the USA. Last year, 9146 people in the US were murdered with a gun; this excludes people who shot at others in self-defence and shootings by the police.

In the UK, the death by gunshot count was 39 – the international comparisons show conclusively that fewer gun owners per capita produce not only fewer murders by firearm, but fewer murders per capita over all. Taking into account that the USA has 5 times the UK population you are 48 times more likely to get murdered in America than you are in the UK with a gun.

Perhaps the power of social media and Twitter itself can help to save lives by campaigning for safer gun laws in the USA; whilst of course America runs its own country as it sees fit, the statistics speak for themselves. It’s too easy to buy guns, which makes it far too easy to murder with them.