Facebook’s been at the centre of a number of mess-ups in the past, which in many cases, have resulted in a notable public outcry against it for whatever reason.

Though, the site allows people to connect with friends in an open way, its privacy policies have been among the most controversial areas and have seen it ostracised on numerous occasions. 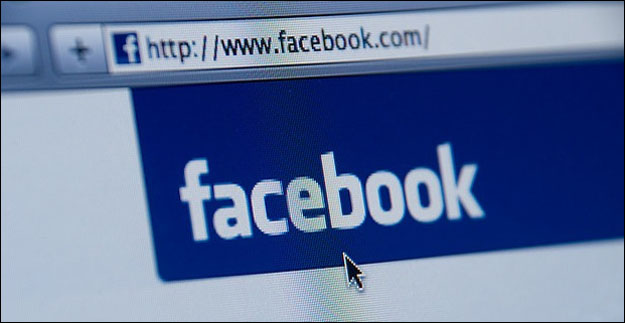 Censorship has been one such way in which Facebook has been beaten on –  on many occasions. From banning breast feeding images to limiting and restricting searches for words such as ‘privacy’, Facebook has been under suspicion since it emerged. The EU even had problems with the site, as for years it didn’t allow users to access their data directly and locked them into a particular service which wouldn’t allow deletion or extraction of data from the site.

This has obviously changed and users can now port their information if they like.

Changes to its policies have also seen a lot of push back, with its face tagging and photo recognition software one of the most memorable of all the sites changes, which was introduced without asking users to opt in.

Of course, this opt in also seems to go as far as the changes to the site. Users are often irate as they can choose to partake in the changes at the start of a Facebook page redesign, though are made to do so after a certain date. This has sparked numerous issues, most recently with the Timeline pages and their mandatory introduction a few months ago.

One of the site’s biggest draws is its information and the fact so many people use it for social purposes. This of course is gold for marketing reasons, but has also seen employers take an interest. One of the most recent scandals, saw American employers request their potential employees Facebook passwords so they could check out their accounts. This was met with uproar by many, who see it as a very obvious flouting of privacy and is an increasing happening in job interviews with the ability to lock down profiles to ensure upmost privacy.

As recently as this week a judge ruled that Facebook can get you fired. A sheriff in the USA fired one of his employees for ‘Liking’ a political opponent going up for the sheriff’s position. The Sheriff argued that a ‘Like’ on Facebook didn’t constitute free speech as it was the pressing of a button and not under the first amendment . The judge in the case wrote “Simply liking a Facebook page is insufficient. It is not the kind of substantive statement that has previously warranted constitutional protection … For the Court to assume that the Plaintiffs made some specific statement without evidence of such statements is improper.” The ruling will be appealed in the Supreme Court, though is just another fine example of the strangeness of this new digital world and the issues constantly arising with Facebook among others.

My Social Agency is a digital marketing agency with teams in Leeds and London. Get in touch today to learn how we can we help make your business more engaging.