You might not have heard, but a little sporting competition called the Olympic Games starts this Friday. The long road to the opening ceremony has been an arduous one (not to mention parodied mercilessly in the BBC’s behind the scenes mockumentary Twenty Twelve), but the stadium is finally built, the international visitors are landing in droves, and the athletes themselves are gearing up for what is certain to be the most social-media savvy Olympics yet. 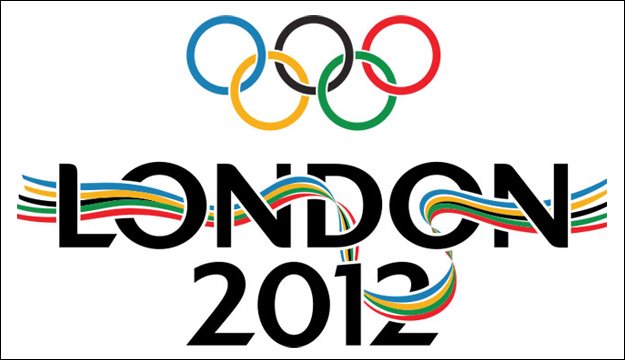 Even as recently as 2008, when the Olympic Games were held in Beijing, social media was nowhere near as ubiquitous as it is today. Facebook now has nearly ten times as many members, and the number of tweets sent each minute has increased from 300,000 at the time of the last Games to 400 million today.

Social media users like to live-tweet everything from football matches to singing competitions; the online commentary has become a core part of live television’s appeal, and the Olympics will be no different. Members of the public will take to Twitter whether it be to complain about the crowds in London or to cheer on their favourite athlete, while the athletes themselves will be able to engage with their fans like never before.

In honour of the Games and the role that social media will play over the coming weeks in bringing together sporting enthusiasts across the globe, here is a selection of the best Olympians to follow on Twitter.

Embracing her status as a “lower-profile” Olympian, US hurdler Lolo Jones has gained thousands of loyal followers through self-effacing humour in tweets such as:

Relay swimmer and gold medalist Ricky Berens recognised that sportsmen are unlikely to receive much in the way of media coverage, unless they are in the league of Beckham, Federer and Woods fame-wise. So he took to social media to tell his own story, and ended up securing multiple sponsorship deals, including one with BMW.

Jamaican sprinter Usain Bolt made his name in the 2008 Beijing Olympics, and has been using social media ever since to build his brand. With over 7 million “Likes” on Facebook and more than half a million followers on Twitter, Bolt regularly engages with his fanbase, frequently posting images using Instagram and WhoSay.

This American middle distance runner is a vocal supporter of the Olympians’ rights to market themselves outside of IOC regulations. Back in January, Symmonds auctioned off the rights to his left shoulder via eBay. What did the highest bidder win? Symmonds agreed to place a temporary tattoo of their Twitter handle on his shoulder for every race of 2012, including the Olympics.

Although still only in his teens, diving star Daley has been in the spotlight for a couple of years now, and is already an old pro when it comes to using his online presence to engage with fans.