Scrabble has kept up with the digital world in all ways but one – the vocabulary. There is no recognition for the words “hashtag” or “twerk” and you wouldn’t get a single point for playing the word “selfie”!

This could all be about to change however, as game maker Hasbro is now giving fans the chance to pick a new word that they believe should be featured in the updated version of The Official Scrabble Players Dictionary – the first update in nine years. 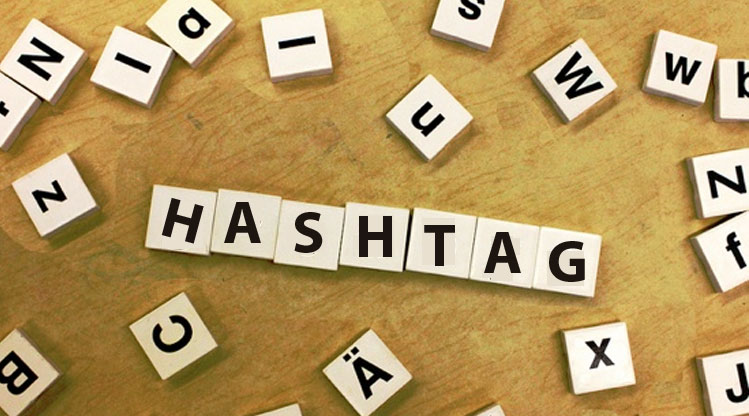 Fans can vote for the word they want added on the Hasbro Game Night Facebook Page starting from March 28th and the winning word will then be applied to both the online game and the board game version.

LA based filmmaker Tatia Pilieva released a video this week, which portrays 20 strangers kissing for the first time on screen, showing how they all reacted to the situation. The video has already received over 2.5 million views.

Some of the participants looked awkward and some just nervously laughed to break the silence. When they actually got round to locking lips, many of them actually got completely lost in the moment.

It was revealed though that the video is actually part of an advert for clothing line Wren Studio and the majority of the participants are actually professional actors – this has caused a bit of a storm on social media, but at the end of the day the video still went viral.

Obama on Between Two Ferns

One of the funniest faux-interviews you will ever see on Funny or Die’s “Between Two Ferns” is President Obama chatting to Zach Galifianakis. The pair traded insults back and forth during the six and a half minute interview, with Galifianakis even asking Obama about his birth certificate and being “the last black president”.

Barack Obama was on the show to promote healthcare.gov before the March 31st deadline for the 2014 insurance enrollment and after a lot of banter finally got round to pitching his message – the main reason the White House agreed to the interview.

The interview was a great way to reach a different audience and connect with the younger generations to get the healthcare message across. Other organisations also need to consider their demographics like this when trying to get their business message across.

On Monday, Facebook introduced a brand new design for their Facebook pages, streamlining the look and making the interface more user friendly. It highlights the important features making them more accessible for admins.

The tabs are one thing that seems to have been scrapped, which is an interesting move, as they seemed to prove quite popular with marketers as a way to draw Facebook users to unique content and competitions.

The new design makes the pages look a lot more like profiles and has one column dedicated to posts and one to the business information. One of the coolest new features is the “pages to watch” section, which allows admins to make a list of other businesses to compare their company to.