Twitter is currently trialling a new feature on its mobile app that will allow users to mute any accounts they follow that become annoying. The great thing about this feature is that unlike the block feature, where all communication and connections are ceased with that account, the mute option is only meant to be temporary.

This is likely to be very beneficial for a range of people, especially those who don’t want to spend their entire weekend listening to other people’s opinions about the football or what contestant is doing what on the latest talent show. 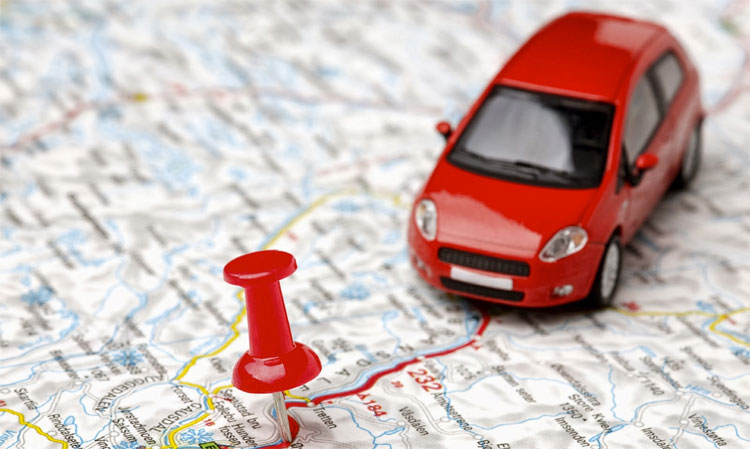 Twitter has not officially commented on the new feature, but recently said on their blog that users may well see new features appearing on their app that their friends may not necessarily see at the same time.

Foursquare have announced that they are going to be splitting their main app into two different experiences – one will provide users with recommendations of where to go, and the other will work like a heatmap, where users can check-in and see if any of their friends are nearby.

The new app is going to be called “Swarm” and will enable users to see if their friends are online or not, a bit like an instant messaging service. If friends are online on the app and in the same area, users will be able to start a dialogue with them.

The main app will be redesigned, with the biggest change being the removal of the check-in feature. This app will now focus more on exploring new places based on interests and preferences. Snapchat has now added an instant messaging service to its app in order to rival the likes of WhatsApp and Facebook Instant Messenger. Those using the app can now swipe right on a friend’s name and send them a message.

Once both users are engaged in an instant chat, they will also be able to start a live video stream in order to talk face to face. Once the chat is over, any messages and videos will instantly disappear.

Snapchat is one of the most popular social networks among teenagers, and the amount of people using it increased by 60% over the last half of 2013. This is a good move from Snapchat to ensure they don’t get left behind in the ever-changing world of social media.

Ever parked up in the middle of a public car park and on your return wondered where on earth it was again that you left your car? Google has just rolled out a new Google Now update for Android users that will add a parking reminder to their phone so they can never lose their car again.

It works by automatically marking a location when the user leaves their car, allowing them to easily find it again when they come back. To turn the feature on, you need to make sure driving is down as your main transport method in Google Now.

The feature uses sensors on the device to understand when you are getting out of a vehicle, so it could well work when you get off a bus and out of a taxi too. The feature has not been rolled out to all users just yet, but should be available in the next few days.