A music video production is a viral marketing video too, especially if it attracts viral attention. Hip-hop duo Insane Clown Posse’s Miracles video demanded attention with its trademark cosmic weirdness and repeatable “magnets – how do they work?” catchphrase. 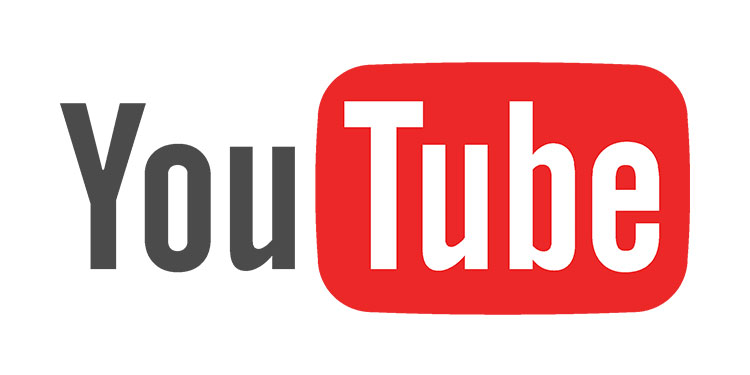 This is a super example of the power of viral video to create personal interest and loyalty around a previously flagging brand. Shirtless Isaiah Mustafa became the “Old Spice Guy”, and followed up the original campaign with a series of personalised videos for individual fans.

3.The Best Job Ever

Tourism Queensland launched this memorable contest in January 2009.  The prize was a job with a $150,000 salary, involving touring the Great Barrier Reef, and blogging about the experience. Clearly an appealing prospect to most people, hence the campaign’s huge worldwide success. Ben Southall from the UK won the competition.

Sussex Safer Roads Partnership brought a new and arresting approach to an area that was previously the domain of crash-test dummies and infomercial-style public education videos. The ad avoids scare tactics and appeals to emotion and common sense.

Samsung created a quirky and believably-Japanese new sport – business card throwing. The video’s success was partly down to the sport’s infectiousness – it makes you want to grab the nearest business card and give it a go yourself.

Samsung strike again with another video that is simply so fun and interesting that people can’t help but share it. In these videos, the artist fixes LEDs to sheep who are herded to create artworks, including a ping-pong game, on the hillside. Shear creative genius.

Google demonstrate their browser’s speediness with a race between a potato being fired from a gun, and Chrome loading a web page. Google write “These speed tests were filmed at actual web page rendering times.”

A “stealth” campaign where Hi-Tec want us to think this is a real sport, the videos blurb describes the sport as follows: “Liquid Mountaineering is a new sport which is attempting to achieve what man has tried to do for centuries: walk on water.”  They include a disclaimer that attempting to walk on water is dangerous, and thank Hi-Tec for their support.

This is another stealth campaign, which Qualcomm ‘fessed up to. [http://mashable.com/2010/04/01/butterfly-attack-2/] The videos appear to show two men being engulfed by a swarm of butterflies. They demonstrate how April the 1st is a good opportunity time to launch your viral video – people will circulate it in the hope of catching out the gullible, then the gullible will also circulate it – it’s a win-win scenario.

Activision’s “Gutiar Hero” apparently shows a genius work of musical-bicycle fusion: guitar hero played using the media of bicycle and pavement. Uploader Madflux writes “Canʼt tell you how many times it took to make this work, but it was a lot.” Alas, it’s another stealth video, but a still great and attention-grabbing one.

What are your personal favourite viral videos. Have we overlooked any gems? Let us know via the comments section.