Earlier this year, YouTube turned seven years old – and what a seven years it has been. Starting with a 19 second clip of YouTube co-founder Jawed Karim at the zoo, YouTube soon went on to become the definitive platform for all video content globally, with approximately 60 hours of video being uploaded every minute; that’s one hour of content per second. Below are three things that came about as a result of YouTube’s all-encompassing appeal.

Want to learn how to use Photoshop? Play the guitar? Do your makeup like Angelina Jolie? Tie a Windsor knot? There are tutorials for just about everything these days; kids and adults alike can enjoy the benefits of practical learning at home, whether it be brushing up on their French or baking the perfect cake. 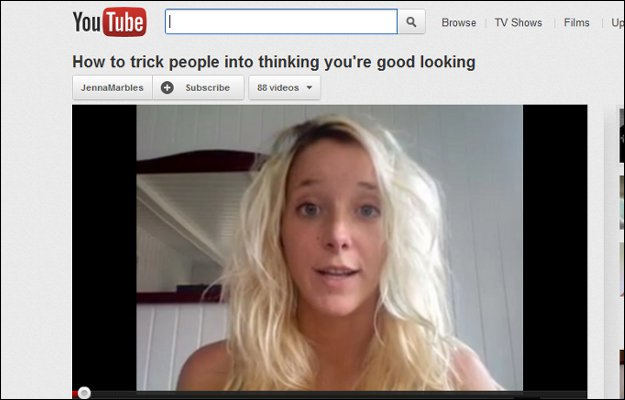 YouTube is also an incredibly effective forum for consumers; anybody can review the latest iPhone or Blackberry. More and more companies are getting in on the act too, posting FAQ and product guide videos as a means toreach out to clients and strengthen their brand. It also doesn’t hurt that, since YouTube is now a Google subsidiary, videos are becoming an increasingly important factor in search engine optimisation.

Remember a couple of years ago, when “going viral” was a more or less meaningless phrase? Now it’s a popular digital marketing strategy. Bands such as OK Go, Flight of the Concords and The Lonely Island owe a large portion of their success to the wildfire popularity of their music videos; there was a time when no Facebook or MySpace wall was complete without an embedded clip. Many businesses have taken note and jumped on the novelty video bandwagon, launching video campaigns which are amusing, engaging, and often simply bizarre. 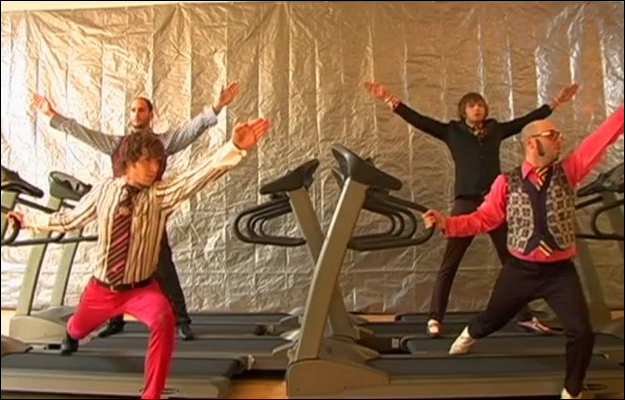 Not so long ago, it took studio backing, a team of writers and at least a few C-List celebrities to make a TV show. Now, anybody with a little creativity can do it. “The Guild”, a low-budget comedy set in the online gaming community, is now in its fifth season, and series creator Felicia Day has gone on to launch her own YouTube channel, Geek & Sundry. But the webseries is not just a last resort for underdogs – even TV powerhouse Joss Whedon has worked in the medium, writing 2009’s incredibly popular miniseries “Dr Horrible’s Sing-Along Blog” starring Neil Patrick Harris.

Television studios have recognised the appeal of drama and comedy that can be produced on the cheap and distributed instantly to a global viewer base. Across the pond, the US network HBO invests in additional content, posting special behind-the-scenes footage to create buzz for the new season of Game Of Thrones, and treating True Blood fans to clips from Jessica’s video diary. Closer to home, the BBC website preceded each new episode of Doctor Who in 2011 with a short online prologue. 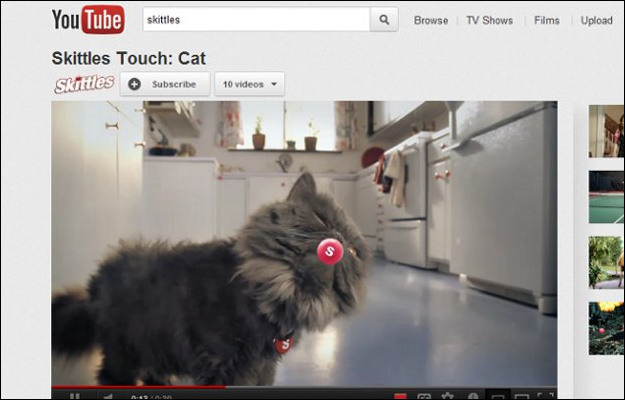 So, to summarise: not a bad legacy for a technology venture which began with a 19-second video entitled “Me At The Zoo”. And we haven’t even got onto the funny pet videos.

Need help with your next video campaign going viral? Get in touch with My Social Agency’s viral video production team.