Prince Harry has sent his first ever tweet, making him the most senior royal to have used the social network (unfortunately we can’t really count @Queen_UK, much as we would like to!).

He was promoting his inaugural Paralympic style event called The Invictus Games in London. The games will be held in September and will involve over 300 military personnel, many of whom have suffered life-changing injuries from the war. 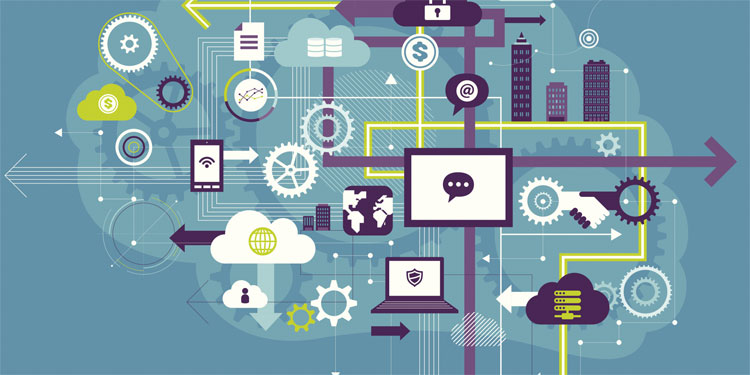 BT are sponsoring the games, and chairman Sir Michael Rake asked Harry to send his first tweet to promote them. The Prince joked that he was wary of Twitter, saying “That’s why I joined the Army, I can’t type fast.”

Fox Entertainment has released the first pictures of a Family Guy/ The Simpsons crossover episode that will be aired in September this year. The episode will take place in Springfield but will feature the Griffin family.

The episode synopsis states “Peter (Seth MacFarlane) and the Griffins get out of dodge and end up in Springfield, where they are greeted by a friendly stranger named Homer Simpson”.

The Simpsons viewing figures have recently dipped to their lowest level ever, so Kevin Reilly, Chairman at Fox Entertainment, thinks this episode will boost ratings and have fans all over the world talking about it. Internet of Things Network to Launch in 2015

Starting next year, a national network for the “Internet of Things” will be rolled out to support a range of different connected devices around Britain in various homes and communities.

According to reports, there are going to be over 50 billion different devices connected to the network by 2020, with everything from washing machines to smoke alarms being controlled remotely.

Arqiva, a telecommunications company, plans to build and run this network using “ultra-narrowband” technology, in order to keep costs down and preserve the energy or battery life required to power it.

On Tuesday, the Blink team announced on their blog that the mobile app had been acquired by Yahoo. The Blink app allows users to send messages, pictures and audio that disappear after a while – just like similar app Snapchat.

Due to the acquisition, Blink will now be closing both their iOS and Android apps and their seven people team will move to Yahoo headquarters in California. Yahoo has taken over 40 different small businesses since new CEO, Marissa Mayer, took over back in 2012.

It is unclear for now how Yahoo are going to be using the Blink team, but it is clear that Yahoo is trying its best to become a mobile company and boost its communications team.